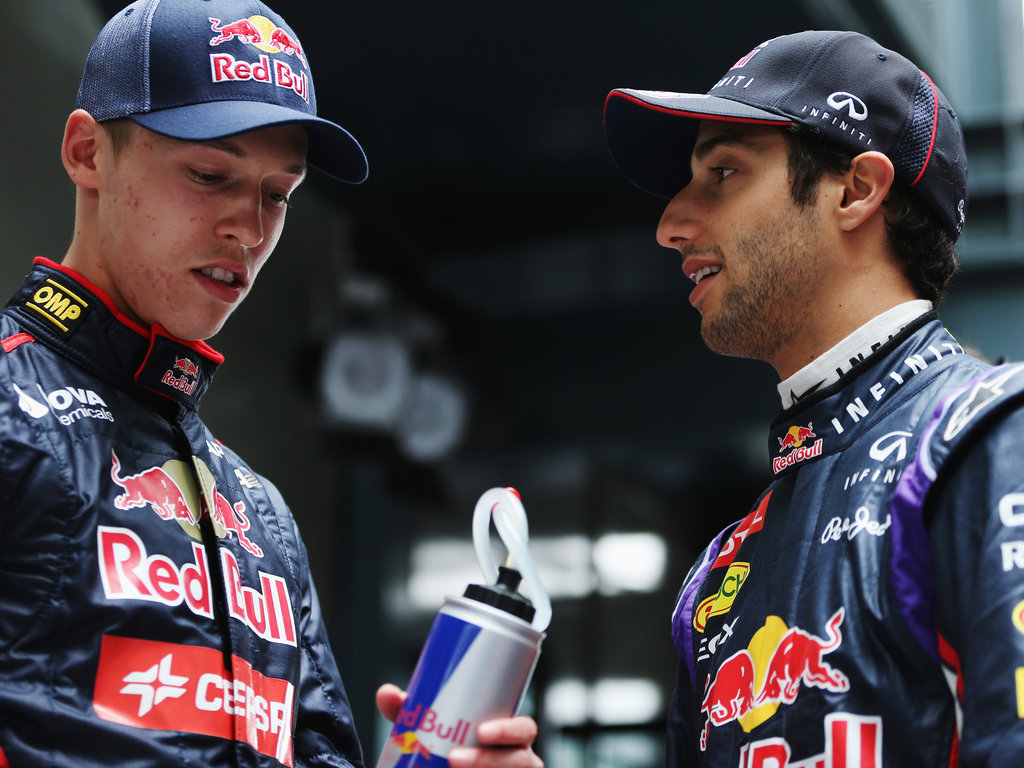 Red Bull team principal Christian Horner believes Formula 1 is set for a “fantastic” 2015 campaign while the prospect of a Daniel Ricciardo and Daniil Kvyat partnership excites him.

The 2015 season will certainly have a different feel to it as Sebastian Vettel has left Red Bull for Ferrari while Fernando Alonso has returned to McLaren.

Kvyat was promoted to Red Bull on the back of Vettel’s departure and Horner is excited about things to come.

“We’re going to see Sebastian in red which is going to be a bit different and weird for the first few races. I think we’re set for a fantastic season, Fernando Alonso in McLaren… again. I think it’s going to be a season of change.”

Russian Kvyat impressed during his debut campaign in Formula 1 as he was named Rookie of the Year and Horner feels Red Bull have signed a talented driver.

“The way he has performed this year has been phenomenal, he’s been very quick,” he said. “I think what gave us real confidence was the performance Daniel Ricciardo has delivered this year.

“Giving him the opportunity has given us the confidence that you can invest in youth and you can believe and trust in it. That’s why we’ve taken Dany Kvyat. I’ve known him obviously since being a member in the Red Bull Junior Team, he drove for my team in GP3 as well, where he won the Championship and his fight back that year from mid-season to the end of the year was truly impressive.”