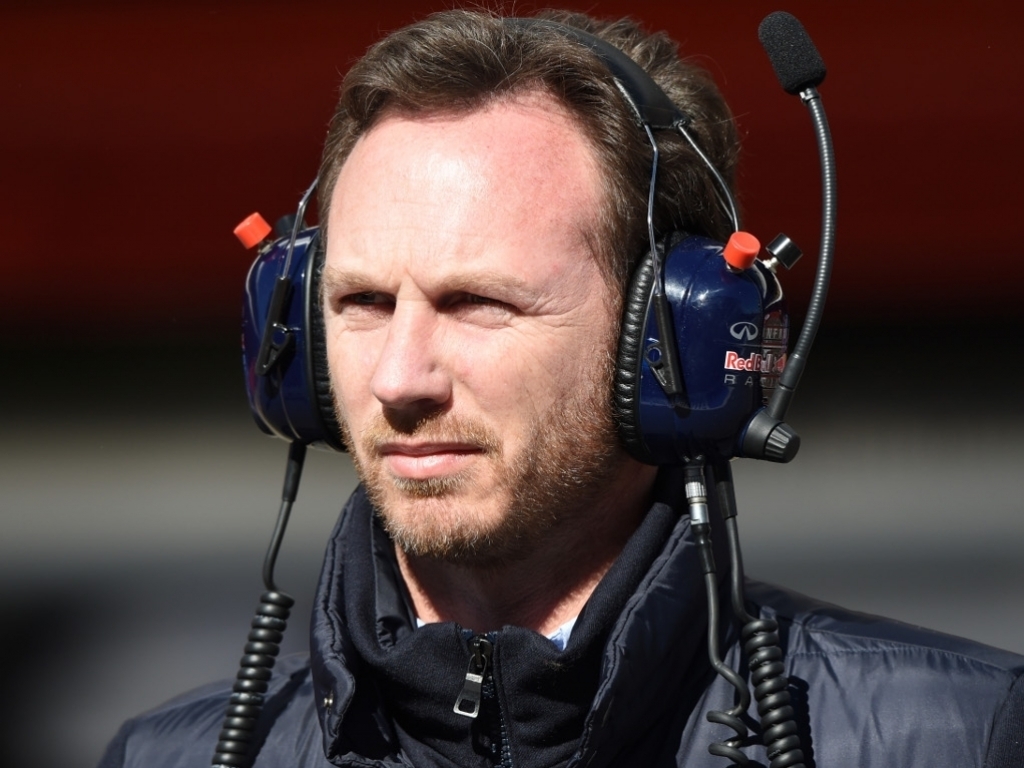 Although there were positive signs during testing, Christian Horner concedes Red Bull and Renault won't know until Australia by how much they've closed the gap to Mercedes.

This year's pre-season testing yet again concluded with Mercedes taking the billing as the team to beat.

The Woking team was first and second on the timesheets with Williams, who are powered by Mercedes, next in line.

There were, however, signs that Renault, who struggled in 2014, had made some progress in closing the gap.

But, by how much, Horner says they'll have to wait until Melbourne to know for sure.

"We've certainly made a step forward, how big that step is it's difficult to say until we get to the first race," he told City AM.

"Certainly Renault and everybody at Infiniti Red Bull Racing have been working tremendously hard over the winter and hopefully we have managed to close that gap."

And it's a gap that the Red Bull team boss feels needs to close before fans get tired of Mercedes' domination and turn away from the sport.

"I think it's important we have good racing and obviously the closer the field is, the better the racing will be. I think that's the most fundamental thing that fans appreciate.

"The power unit at the moment is a big performance differentiator. I think the gap between the best and the worst needs to be reduced, and that will automatically create closer racing."