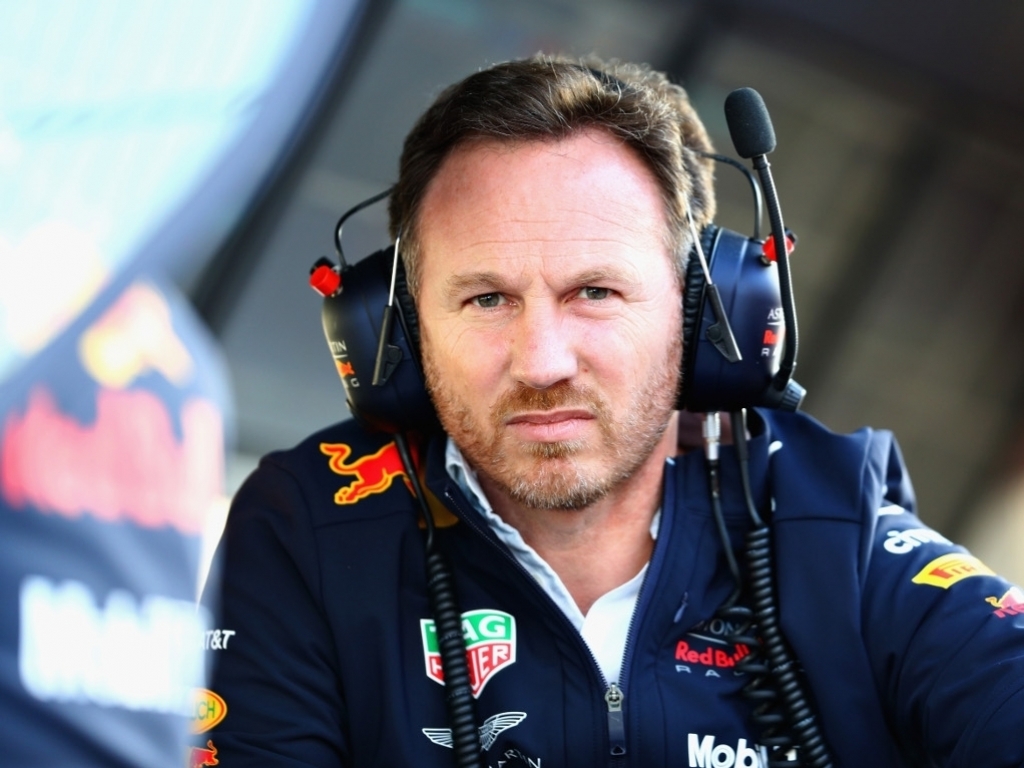 Christian Horner says it is wrong for Ferrari to hold F1 to “ransom” by threatening to quit if they don’t get their way with the 2021 rules.

With Formula 1’s current Concorde Agreement set to expire at the end of 2020, discussions are underway regarding the possible new rules.

Last year Liberty Media put forward their engine proposals but they were slapped down by the likes of Ferrari and Mercedes.

The Scuderia went as far as to state that if they aren’t happy with the new rules, they will quit.

Horner says that is just wrong.

“I think that is a disrespect to Ross Brown, one of the most successful engineers in Formula 1,” the Red Bull team boss told El Confidencial.

“I think Liberty has a good reasoning and understanding of the subject.

“In the end, it’s their business and they have to decide what is good for the business.

“It can be good or bad for us, Ferrari or Mercedes, but it is they who must decide how they want Formula 1 to be.”

He added: “It’s inevitable that there are going to be two battlefields here.

“FOM and the FIA are going to have to outline the regulations, and then it’s a matter of the teams wanting to be part of that or not.”

As for the 2021 regulations, Horner says Red Bull won’t have a say in them

“We are not going to have any influence,” Horner says of 2021. “This world championship is managed by the FIA and the FOM, and it’s up to them to know what they want.

“Of course everyone wants Ferrari to continue, it’s fantastic fighting with them because they are an iconic team, but what you cannot do is hold F1 to ransom.”