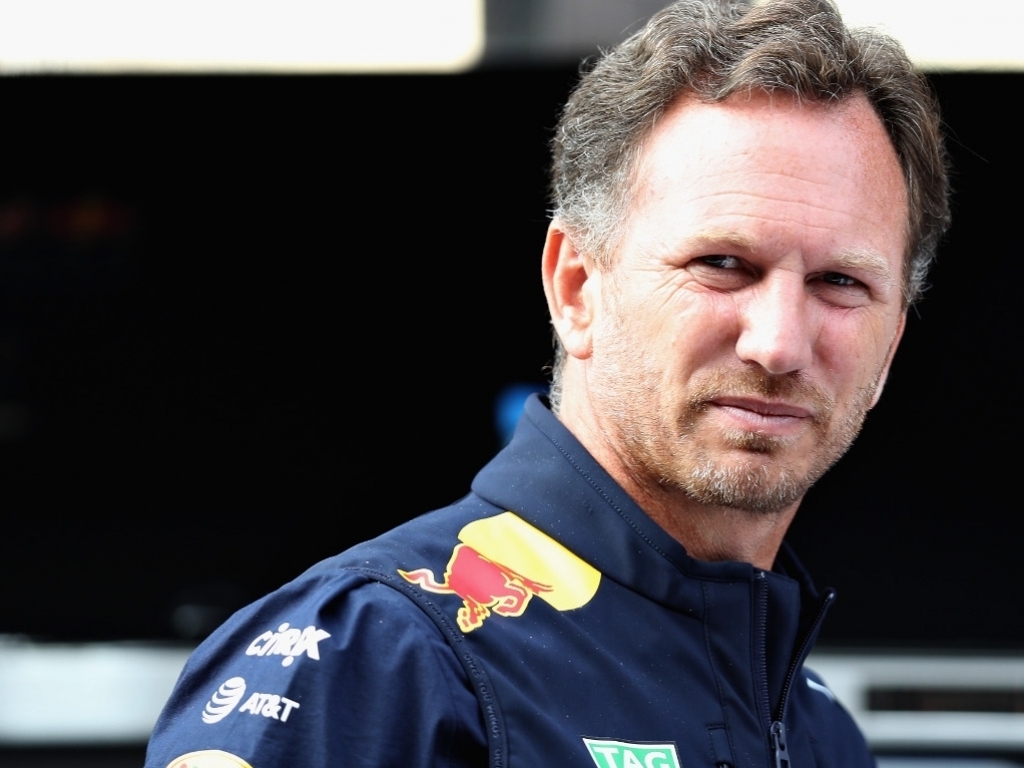 Christian Horner admits Red Bull’s engine penalties from Monza are just the start as he expects more to come before the end of this season.

It wasn’t ideal for the team but did give fans some excitement as Ricciardo raced from 16th on the grid to fourth at the chequered flag.

And Horner reckons this is just the start.

“We are for sure going to incur a further penalty,” the team boss told Autosport.

“I hope we have the choice strategically where we take that penalty, but it is not likely we will get to the end of the year without incurring another penalty.”

The Italian GP penalties came in the wake of a spate of reliability problems, however, Horner says engine supplier Renault are taking steps to rectify the issues.

“They have certainly responded, which is encouraging,” he said.

“But the problem is, they were new engines in Monza, so if we would have had an issue with the first engine in its cycle it would have been fairly catastrophic.

“The encouraging thing is that they seem to be taking it seriously.

“They are not putting their head in the sand and hopefully that will follow an upward trend between now and the end of the year.”