Home Uncategorized Horner: Formula 1 is at a crossroads 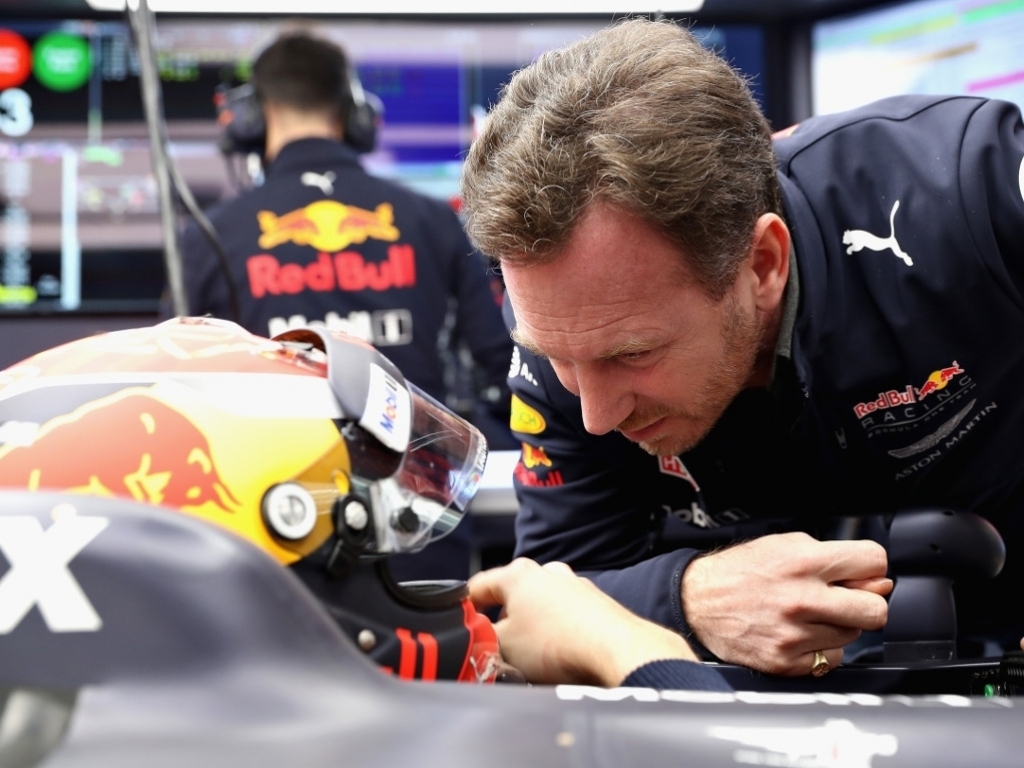 Christian Horner believes Formula 1 is at a “crossroads” and needs to decide not only on new engine regulations but whether the driver or the technology will dominate the sport.

With Formula 1’s new owners, Liberty Media, keen to get the post-2020 regulations hammered out sooner rather than later, new engine rules are already in discussion.

They are, however, proving divisive.

While some are wanting the sport to press on with hybrid technology, others such as Horner – a vocal critic of the new engines – want a return to louder, cheaper engines.

“I really hope that for Formula 1’s sake there is a strong decision made that isn’t a compromise. The problem with a compromise is that it doesn’t suit anybody,”  he told Sky Sports.

“We have seen all these manufacturers now signing up to Formula E – that is where the technology belongs and where the electric cars belong. Formula 1 is really at a crossroads because the power unit that is picked for 2021 onwards is probably going to have between an eight and 10-year life.

“What are people going to be driving on the roads in 2030? Will they be autonomous? Will they be electric? If you listen to our Government, they’re saying they certainly will be [electric].

“So Formula 1 is at a crossroads where it has to decide what its future is. Is it outright racing? Is it combustion engines? Is it man and machine wanting to know who the best driver, with the technology perhaps playing a slightly lesser role?

“I certainly hope the regulations that are brought in post-2020 bring those aspects to the forefront and that it is about the driver. Yes, the team should absolutely make the difference, but it shouldn’t be a power unit-dominated formula, which is pretty much what we have today.”