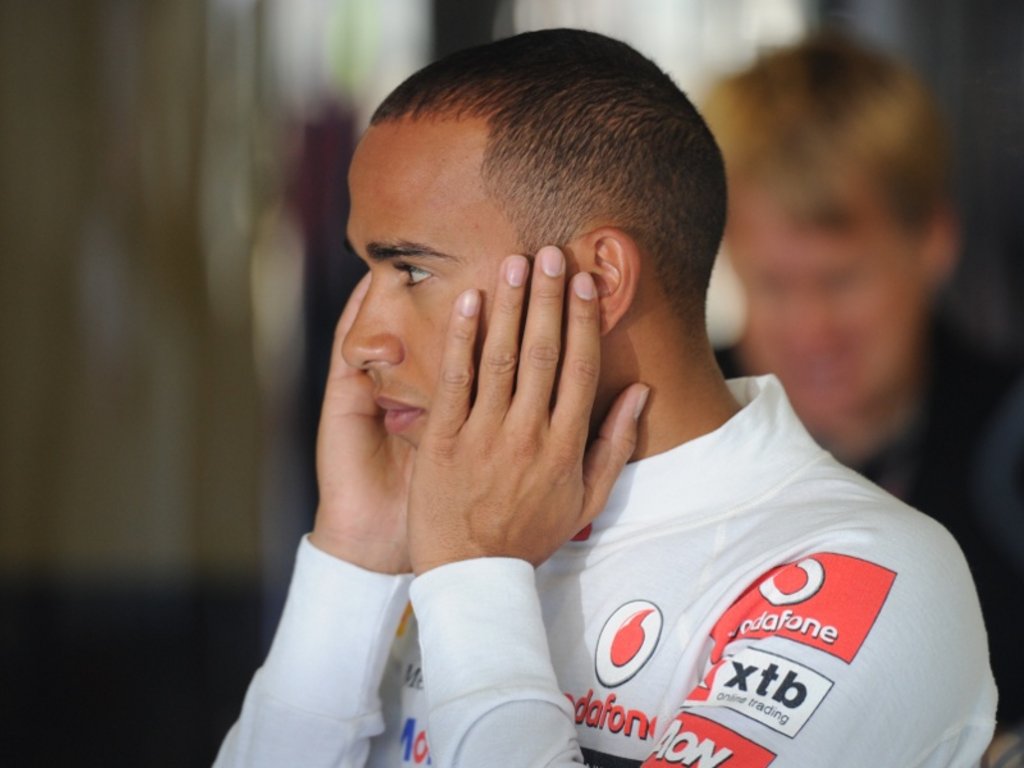 Christian Horner says he feels for Lewis Hamilton, who is struggling to find form this season causing frustration to set in…

Christian Horner says he feels for Lewis Hamilton, who is struggling to find form this season causing frustration to set in.

While Red Bull’s Sebastian Vettel is on the cusp of winning his second successive Drivers’ Championship title, and could do it in Singapore this weekend, Hamilton faces the prospect of being mathematically out of the race.

The McLaren driver is 126 points behind Vettel in a season that has seen him visit the race stewards more often than he has been on the podium.

And although Horner is undoubtedly relishing the prospect of another World title for Red Bull Racing, the team boss admits he is feeling for Hamilton, who is a better driver than his results indicate.

“It has been a poor spell for Lewis,” Horner told The Sun.

“You can sense a degree of frustration in his driving. He is on first-name terms with most of the stewards this year.

“He is still a great driver, it is just for some reason not happening for him. A driver has to be at ease with himself and his surroundings.

“But while you can sense frustration with Lewis, for Jenson Button you can see a driver at ease with himself – and his driving reflects that.”

While Hamilton is fifth in the standings, Button is third with nine points more than his McLaren team-mate.