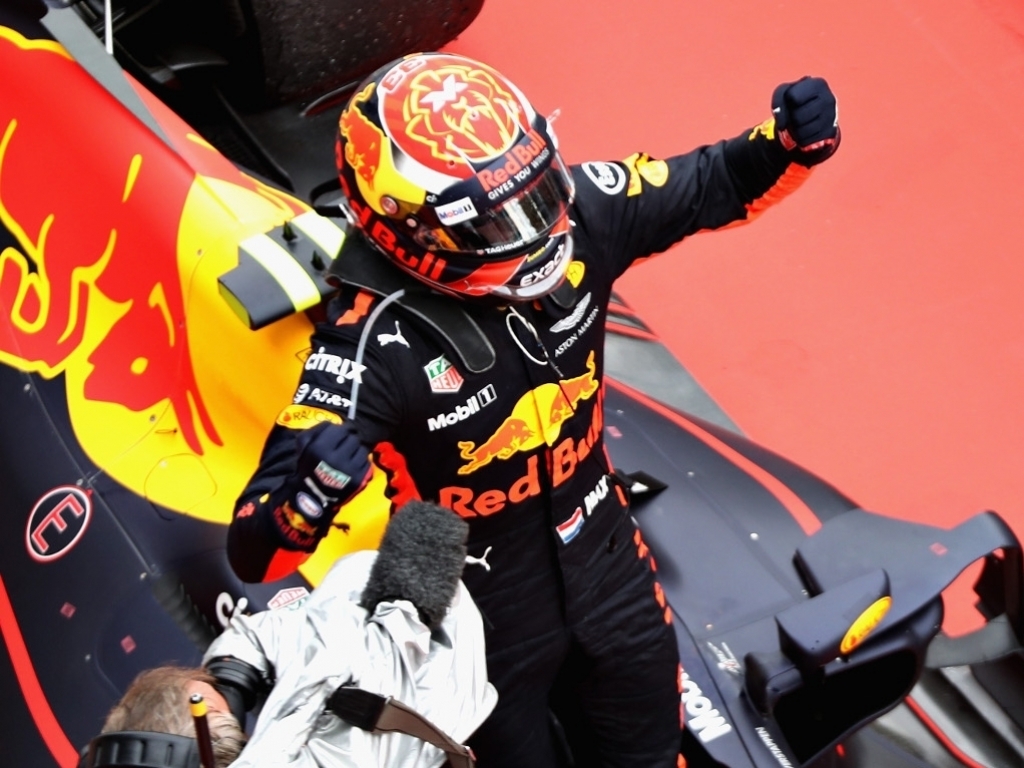 Christian Horner is singing the praises of Max Verstappen, who on Sunday became the youngest driver in the history of Formula One to record two grand prix victories.

Verstappen was the star of Sunday’s Malaysian Grand Prix as he easily took the lead off Lewis Hamilton, sweeping through at Turn 1.

The Dutchman built up an advantage over the championship leader to win the grand prix by 12.7s.

“It is really satisfying with Max, who was last on the podium at the beginning of April in race two,” Horner told Crash.net.

“He has endured so much bad luck this year. He’s kept his head down.

“The race he drove today was truly dominant, and the pass he made on Lewis early on was a key moment. From that moment he controlled the race exceptionally to the finish.”

The team principal compared his young star to Vettel, who won all four of his World titles with Red Bull Racing.

“Max is a very different character to Sebastian but what you see in standout drivers, you see similarities.

“Where Sebastian was very strong under big pressure moments, Max has that ability too. He was so cool today leading the grand prix. He was the coolest guy out there.

“You see under pressure he is really delivering at a massive level, and this year his performances, particularly on a Saturday, have been massively impressive.

“We know that Daniel [Ricciardo] is one of the best, so to have the two of them pushing each other the way that they are is a dream situation for the team.”