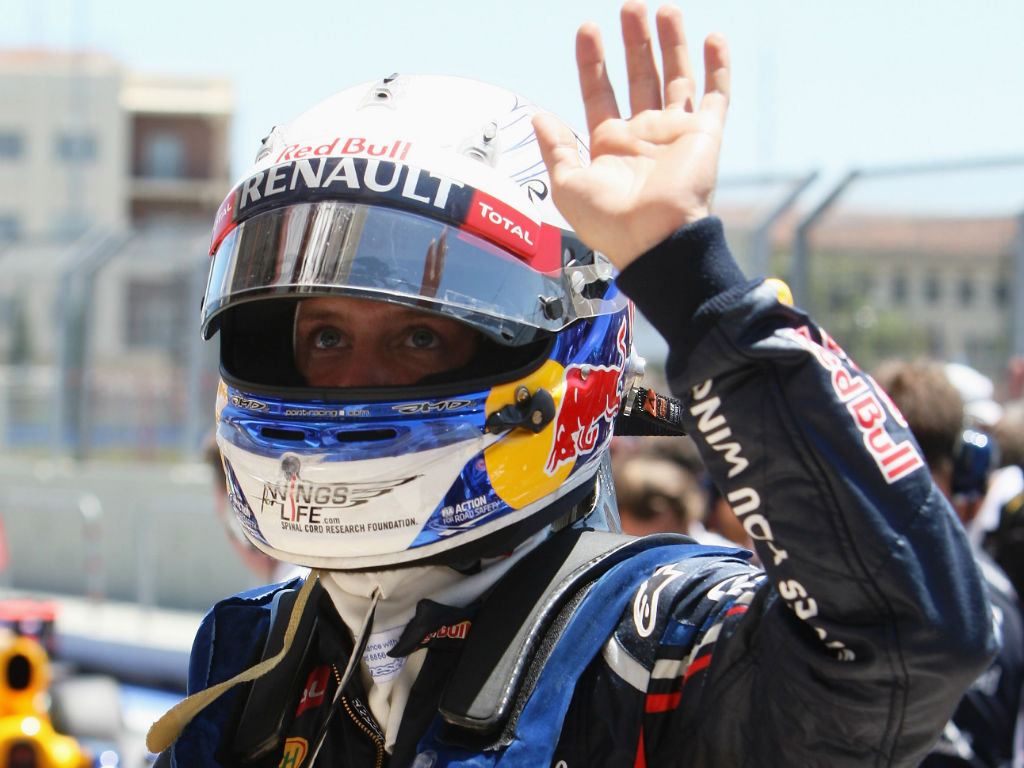 Christian Horner was full of praise for pole-sitter Sebastian Vettel’s efforts in Valencia which he deemed to a “perfect” lap.

Despite Q2 being one of the closest qualifying segments of the season, Vettel blitzed the field in the final pole position shoot-out.

The German clocked a 1:38.086, which put him over three-tenths up on his nearest rival, Lewis Hamilton.

“After Q2, one tenth of a second covered the first seven and you think what ‘do you just put a bit more polish on and get a perfect lap’ and Seb did exactly that.

“He strung it all together, made a small adjustment to the front wing and he put together a perfect lap – probably his best lap this year.

“You could see how focused he was. He gets into the zone and he knew we were going to only give him one run, he knew he only had one lap to do it in, and that’s when the pressure’s really on and that’s when he’s really at his best.”

It was Vettel’s 33rd pole position in 89 attempts, drawing him level in the all-time list with legends Jim Clark and Alain Prost.

“That now matches Prost and Clark in terms of the amount of pole positions which, considering he’s still 24, is a remarkable achievement,” said Horner.

“He loves the history of the sport so he’ll take great pride in that.”