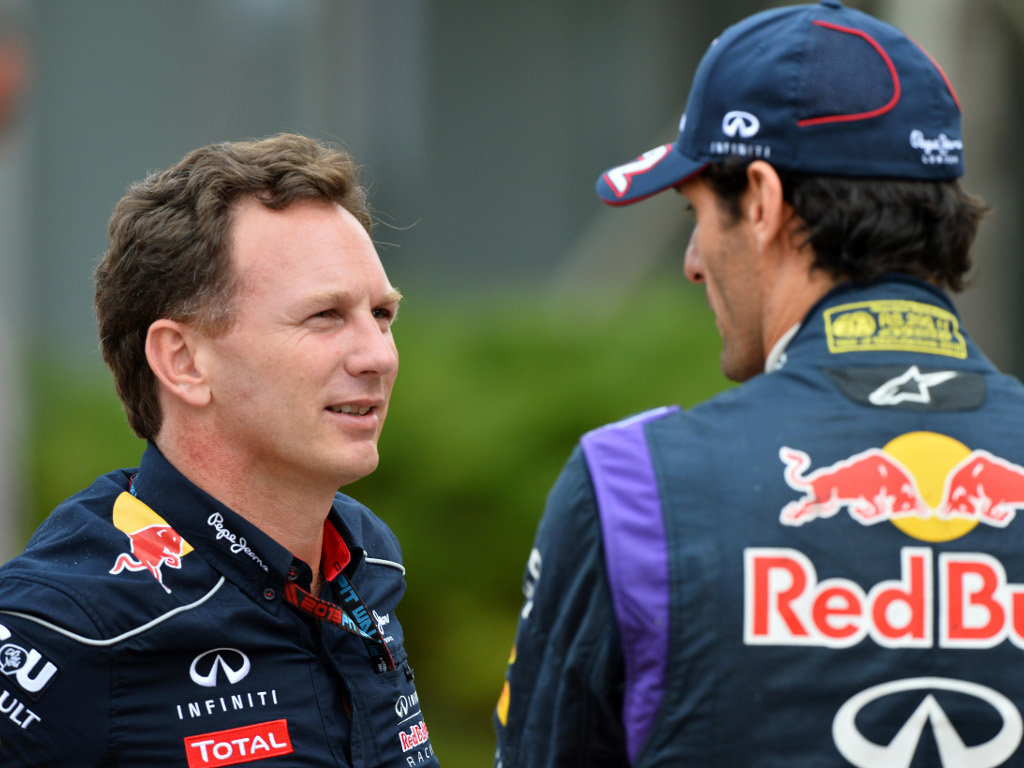 As Mark Webber walked away from F1, team boss Christian Horner praised the Aussie’s effort that went towards the team’s four Constructors’ titles.

Webber contested his final Formula One grand prix in Brazil on Sunday, bringing his RB9 home in second place behind team-mate Sebastian Vettel.

It was a fitting end to a great career that saw Webber help Red Bull dominate the sport over the last four seasons, winning successive Drivers’ and teams’ titles.

“Fantastic race, it’s been brilliant working with you,” shouted Horner on the team radio. “You can be proud of what you’ve done, we certainly are – very proud.”

During his seven years with Red Bull, Webber claimed nine grand prix wins and 41 podium finishes to add to the one he had already achieved with BMW Williams.

“We spoke before the race and I said hopefully you’ll be there on the last lap – and told him to enjoy it and take it all in,” Horner said. “It was a great finish for him.”

He added: “He has had a tremendous career and it has been great to see him achieve what he has.

“The part he has played in us winning four Constructors’ Championship has been tremendous for him.

“He is tough, determined, brave and a gentleman racer and one of the old school racers.”