Home Uncategorized Horner happy to have engine ‘options’ for 2019 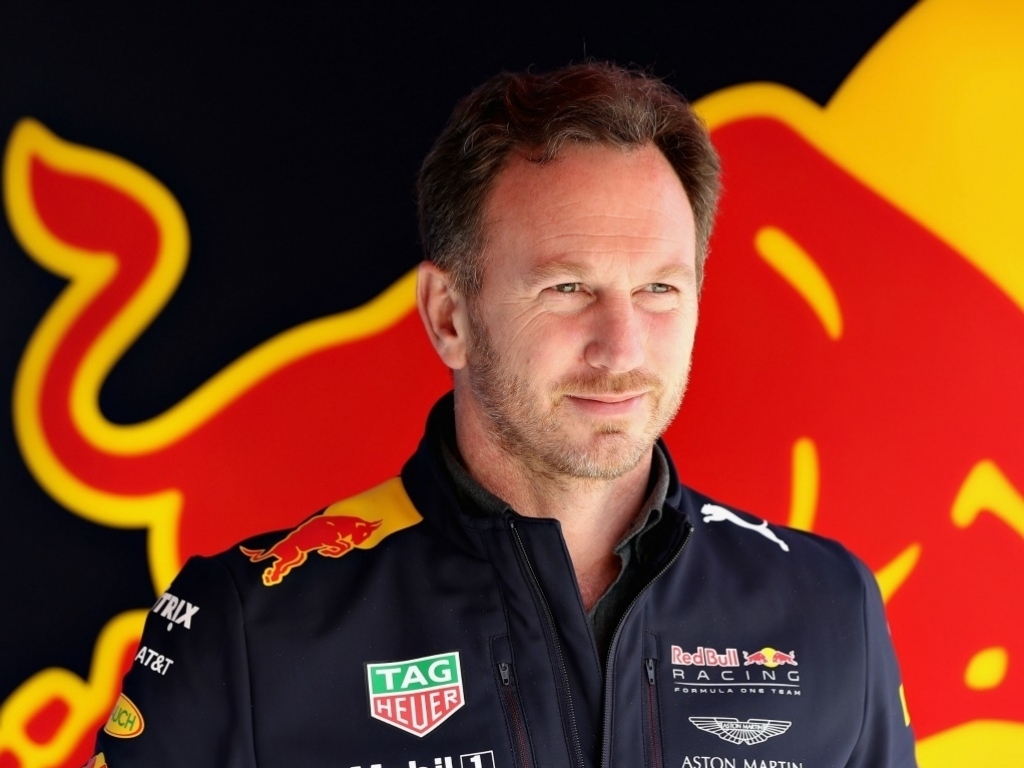 Red Bull boss Christian Horner believes it is a “great thing” that the team can assess their options when choosing their next engine supplier.

Both Red Bull and Renault have both refused to commit to each other after the end of the upcoming season, while Red Bull’s junior team Toro Rosso have started a new partnership with Honda.

Red Bull are no rush to clarify the situation, though, and Horner is happy to play the waiting game.

“The great thing for us is that we have options, which is a situation we haven’t been in previously,” Horner told RACER.

“We’ll take our time to evaluate those options and then try and make the best informed decision we can during the course of the coming year.”

On Toro Rosso’s deal with Honda, Horner said he would be keeping a very close eye on their relationship.

“It’s a great deal for Toro Rosso,” he said. “Honda have a great legacy in Formula 1. They have desire and ambition.

“As a sister team we’ll be keeping an interested eye on their progress during the first half of the year.”