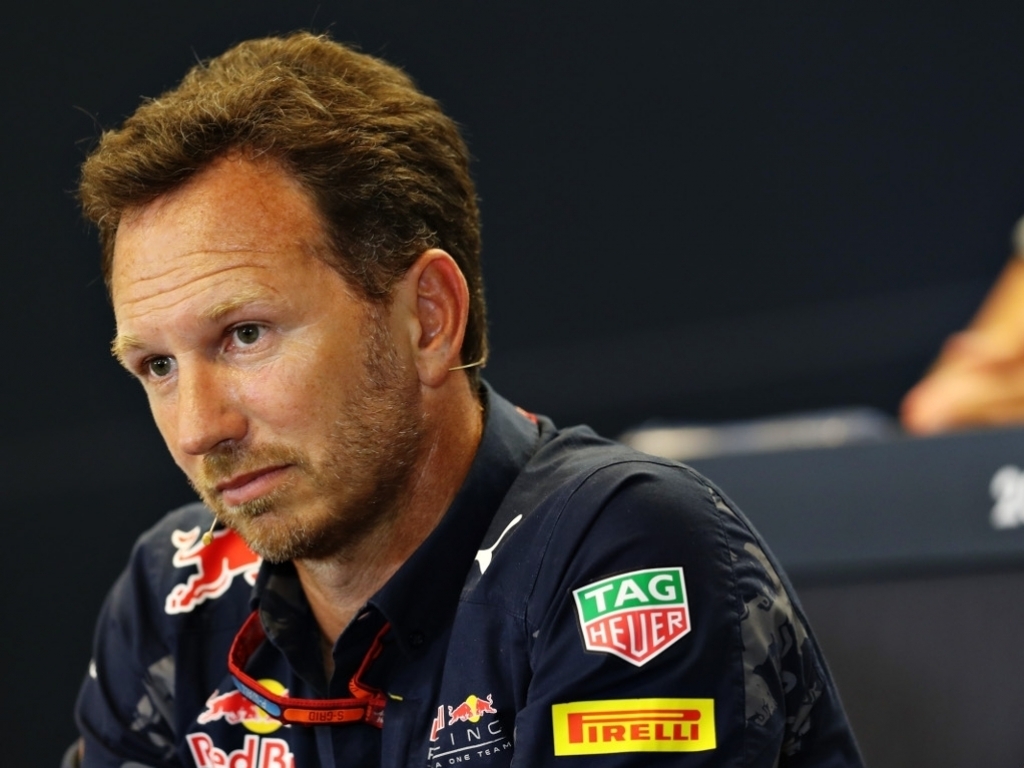 Red Bull racing team principal Christian Horner is hopeful that the regulation shake up for 2017 will help the other teams put pressure on Mercedes next season.

Mercedes have dominated the sport since the switch to V6 Hybrid regulations at the onset of the 2014 season and many feel this has harmed the sport.

The Mercedes team have won 51 of 59 races under those regulations but Horner is hopeful that 2017 will bring change.

F1 has revised its regulations with the goal being to improve aesthetics and lap times in the coming years.

Some have tipped Red Bull as the team that will gain the most from the changes and Horner has backed his techincal team to put their drivers back into contention for major honours.

“Mercedes has been in a fortunate position in that they have never really been challenged since 2014. They have been qualifying on the front row and with a very fast car, you can pick your strategy where any variable will work out for you.

“When the grid does concertina, it does put on more pressure. We have been through tight championship battles, in 2010 and 2012, that did go down to the wire.

“I think that gives you a strong experience to deal with those situations. It will be a new experience for Mercedes, when they do come under pressure, which inevitably will happen at some stage. I just hope it is Red Bull that is able to put them under pressure.”

Horner is grateful for the opportunity to close the gap on Mercedes and make F1 interesting again.

“Changing the rules shakes things up a bit. I’m sure Toto will like to freeze the cars for the next five years. I think that a change in regulations presents a great opportunity or us.

“We have a strong team, a strong driver pairing and we have all the ingredients to put a strong campaign together for next year. Hopefully we’ll close that gap down to the dominance we have seen with Mercedes.”