Home Uncategorized Horner: I would not have retained Massa 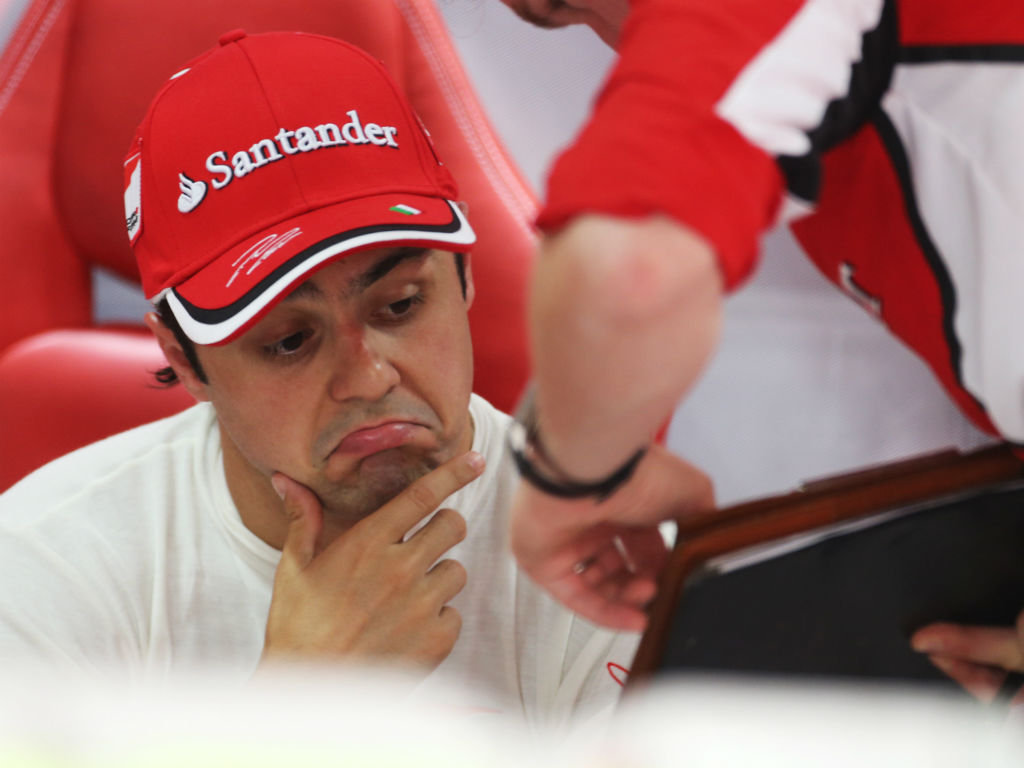 Red Bull team boss Christian Horner admits he would not have offered Felipe Massa a new contract if he was in charge at Ferrari.

Massa appeared to be on his way out of Maranello after struggling during the early stages of the season. However, his form picked up after the summer break and Ferrari decided to hand him a one-year deal for the 2013 season.

Horner, though, says he would not have retained the Brazilian despite his turnaround in form during the latter half of the campaign, especially with Fernando Alonso performing so well in the other Ferrari.

“No, I don’t think I would (have retained him),” Horner told The Official Formula 1 Season Review 2012 book. “Unfortunately, it’s a tough business, and results-based. You’ve got to look at what the guy in the other car, which we must assume is equal equipment, is achieving.

“They obviously had a look at other drivers – at least one of ours! – so they were obviously concerned about his form, but their options seemed to become limited.

“Then Felipe obviously picked his form up in the last third of the year. They were obviously deliberating – the messages coming out of Maranello confirmed that – and probably when the music stopped they realised that the option they had was best for them.”