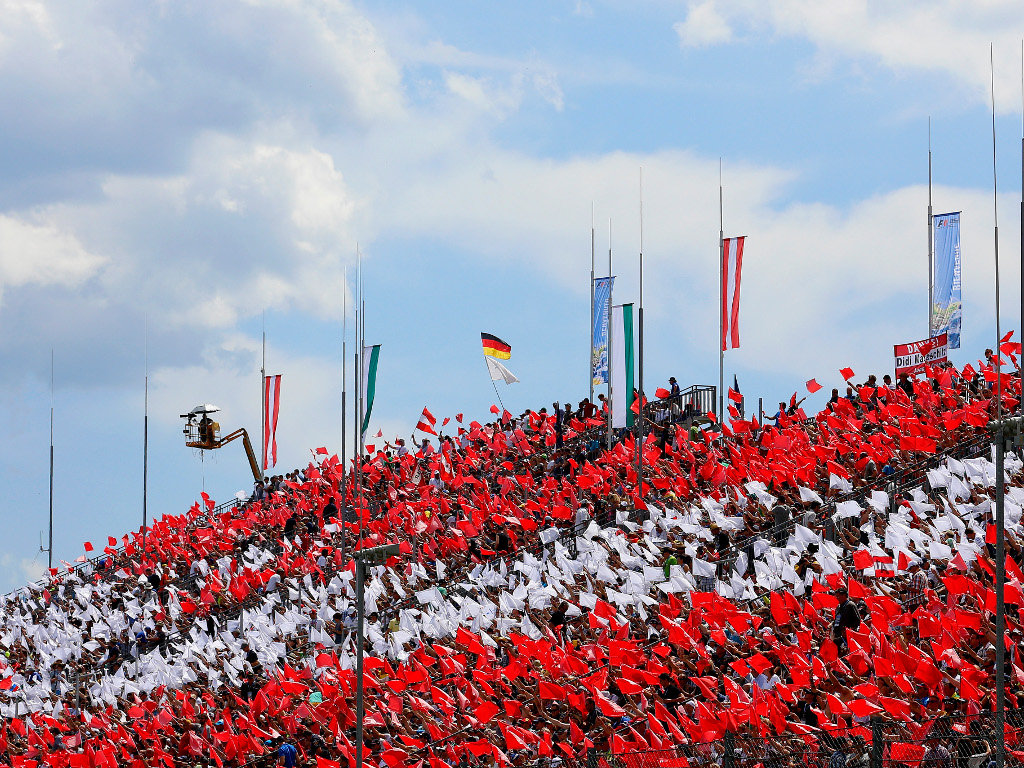 F1 fans in Austria waited 11 years for the sport to return to their county and they made sure they left a big impression on the major role players.

The supporters in Spielberg certainly played their part as thousands of them packed the stands over the course of the race weekend and Red Bull team principal Christian Horner feels a lot of credit should go to Dietrich Mateschitz.

Red Bull owner Mateschitz and an instrumental part in revamping the Red Bull Ring and putting Austria back on the F1 calendar.

“I think the return of this race has been fantastic,” Horner said. “It’s an event for the fan, so our own frustrations are irrelevant in that respect because the weekend as a whole has been fantastic. It’s been an enormous crowd, wall to wall action and a great atmosphere.

“I think you have to really applaud Dietrich Mateschitz for the commitment and the vision that he’s had in bringing this grand prix back to Austria. I think it’s a great example for all the promoters about what can be done over a grand prix weekend. There’s been a carnival and festival atmosphere. Every five minutes there’s been something different going on.

“As a facility it’s fantastic. I think overall the event has been a great success.”

Horner also called on F1 role players to learn from Austria’s success by putting the right people in charge.

He added: “I think we had over 100,000 people [in Austria] and those tickets sold out in about 36 hours. The tickets were also affordable. It was well planned and well organised. The key thing is having the right promoters involved. Red Bull have demonstrated how an event can be promoted and organised.

“This event wasn’t for Red Bull Racing, it was for the fans. Dietrich deserves all the credit for having the vision and commitment to invest.”