Home Uncategorized Horner: Just one of those things 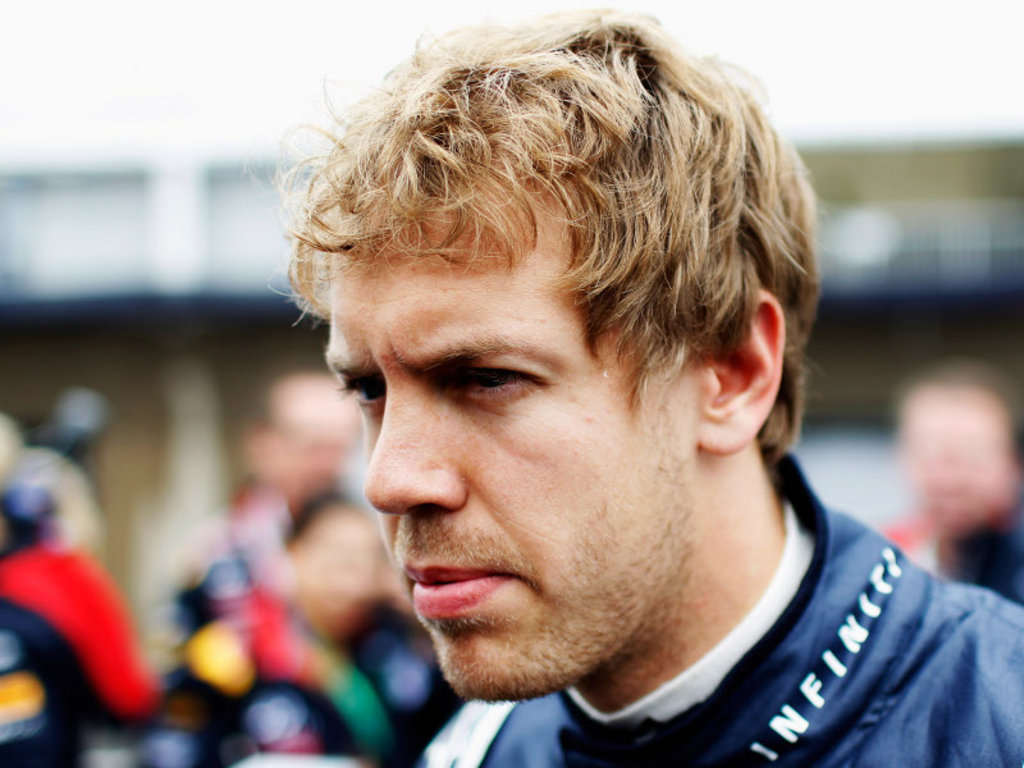 Although Christian Horner concedes it was frustrating to lose on the final lap in Canada, he’s happy that Seb Vettel extended his lead in the title race…

Although Christian Horner concedes it was frustrating to lose the Canadian GP on the final lap, he’s happy that Seb Vettel extended his lead in the title race.

Starting from pole position, Vettel stormed away from the chasing Ferraris in Montreal on Sunday afternoon. The German retained the lead throughout the bulk of the 70-lap race, even surviving five Safety Car restarts which bunched the field up and left him open to attack.

However, on the final lap, the fast-paced Button came storming up behind the reigning World Champ, who made his very first Sunday afternoon mistake of the campaign, running wide, allowing Button to take the lead and the victory.

Horner, though, has downplayed the German’s error, saying “it is nothing.

“Look at what happened in the five hours that that grand prix seemed to consume here. There were a lot of mistakes in really difficult conditions, and he should not be too disappointed.

“I think he handled it very well at the end of the race, and it was just one of those things.

“I think that Sebastian did a phenomenal race in massively difficult conditions. He was pretty much the only guy who did not put a wheel wrong all afternoon.”

He added: “At the end of the race, Jenson was very, very quick and Seb knew, because we could see how powerful the DRS was in that zone, that he had to keep him out of the magic one second zone when they crossed that line for the last time.

“Jenson was in the zone so (Vettel) knew he had to deliver, and pushing flat out I think he just hooked the wheel slightly on the damp, locked the rear and that was the difference between winning and losing.”

But while Vettel and the team may have felt the frustration of losing in the immediate aftermath of the grand prix, at the end of the day it’s the standings that count and the German was able to extend his lead.

“When you have led pretty much the entire grand prix, to lose it probably within two kilometres of the finish is frustrating on one hand, but on a day when neither Lewis nor Fernando (Alonso) scored, and on a day when so many incidents where there, at a track where we are not really supposed to be competitive at, to have come away with a P2 and a P3, in the cold light of day, is actually a pretty good team result.”