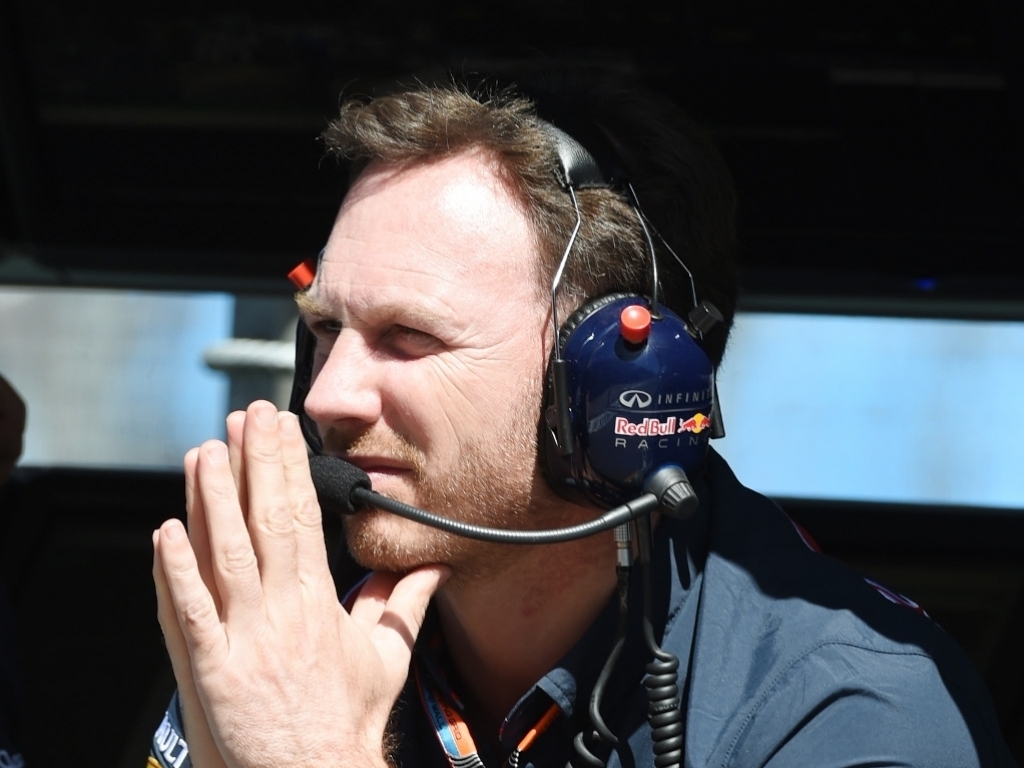 As Formula 1 continues to take stock after yet another difficult race in Austria, Red Bull team boss Christian Horner believes making cars "physically challenging to drive" is the way to go.

The sport continues to cop flak from all corners as many feel it is longer exciting to watch as the cars are not loud enough, Mercedes dominate too much and there is not enough overtaking.

Former F1 driver David Coulthard has also warned that cars are no longer mentally and physically challenging for drivers while Fernando Alonso believes drivers are being made to look like amateurs under the current rules.

Horner has been one of those who have been pretty vocal about his unhappiness with the sport and he believes changes to the power units and giving drivers a bigger challenge are the way forward.

"I’d look very closely at the power unit. Try to open that up, make it a bit more spectacular," he told The Telegraph at the Goodwood Festival of Speed.

He added: "I would also get rid of a lot of the regulations that are too complicated, like some of these grid penalties where it takes until 10 o’clock in the evening to work out where you are on the grid.

"And I’d get back to the cars being physical challenges to drive – to tame the beast. The cars we have at the moment are fantastic bits of engineering, but it’s a little too comfortable, a little too easy. I think I’d go back to making the driver a bigger variable."

Mercedes won the double last year and they are on course to win both titles again this year with Horner conceding it will take time to haul them back in.

"The advantage that Mercedes has got is going to take more than a season to erode, so they are probably 12 months ahead of everybody at the moment," he said.

He continued: "Eighteen months ago we’d just had a run of nine consecutive grand prix victories, but time moves pretty quickly and memories are pretty short.

"Formula One is one of the biggest and most competitive sports in the world and our desire is to get back to be giving Mercedes a hard time and winning races and Championships."