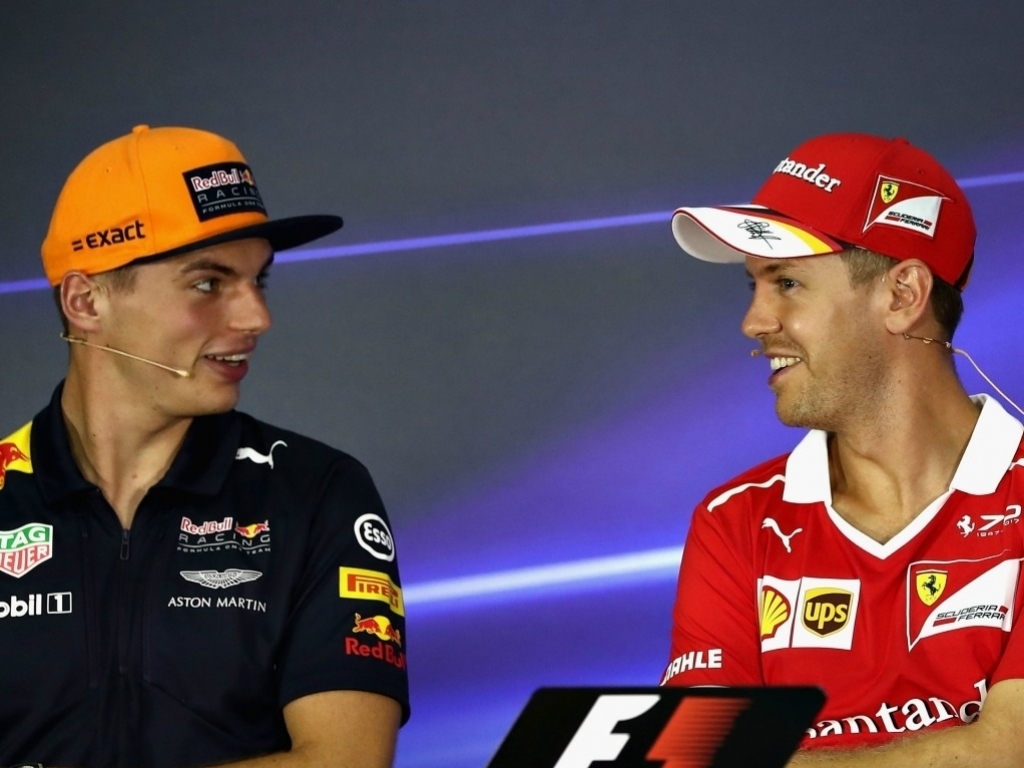 Christian Horner believes comparisons can be made between Max Verstappen and Sebastian Vettel during the early stages of his Red Bull career.

Verstappen's collision with Vettel at the Chinese Grand Prix is the latest incident involving the Dutchman, who ruined his chance of a potential podium spot by being too overly aggressive.

It is not the first time Verstappen's driving style has been brought under scrutiny, but Red Bull boss Horner thinks Vettel was making the same mistakes, specifically his collisions with Mark Webber in Turkey and Jenson Button in Belgium, early on his career, too.

"Yes, he's made some mistakes," Horner said via Autosport.

"I remember when we had Sebastian at a similar stage in his career, it wasn't uncommon that he also made some mistakes.

"I think he'd [Max] have learned a lot. He will put that to good use in the future, in the coming races.

"His talent is extremely obvious, his bravery and racing instinct is not in doubt. Obviously he was too impatient, and he will for sure learn from that, I've got absolutely no doubt."