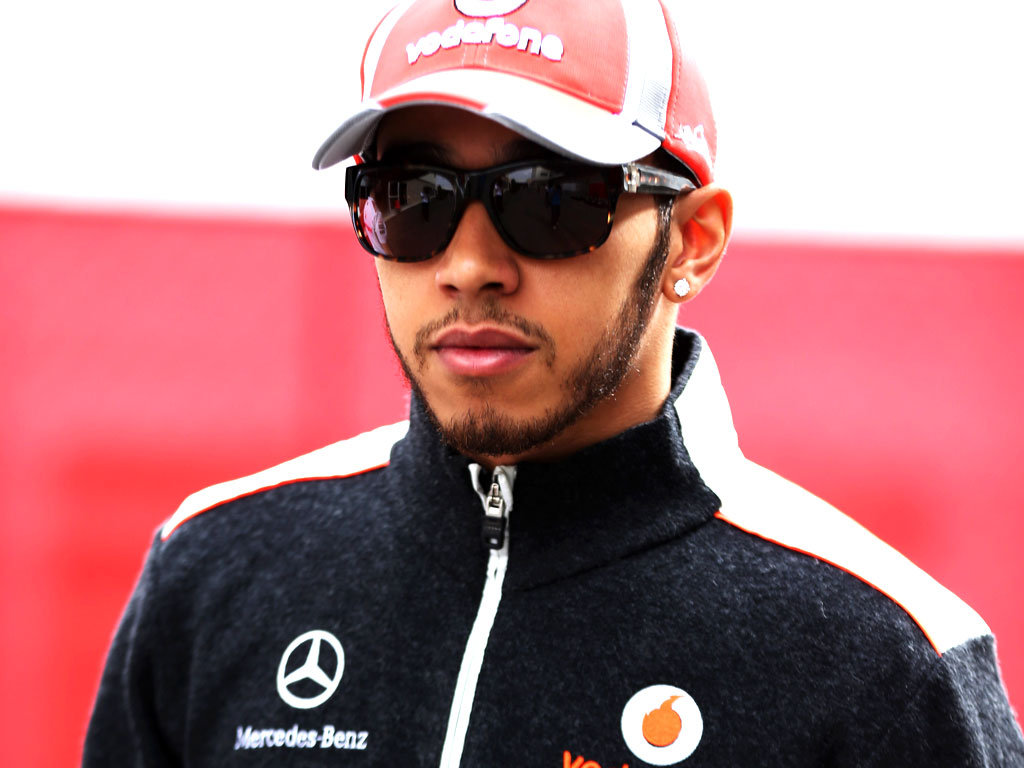 Hamilton’s 14-year working relationship with McLaren will come to an end on December 31 after he opted not to renew his contract with the Woking squad, signing a multi-year contract with Mercedes instead.

McLaren will have a Jenson Button-Sergio Perez driver line-up in 2013 after they signed the Mexican from Sauber.

Horner, who has overseen Sebastian Vettel and Red Bull’s three consecutive World Championships, has warned the Woking squad that Hamilton’s exit is a big blow.

“Lewis is an outstanding driver and in Lewis and Jenson they had a hugely strong driver line-up.”

McLaren had arguably one of the best cars on the grid this season, but both Hamilton and Button came well short in the race for silverware as mechanical failures hampered their challenges.

“McLaren have had a great car this year and who’s to say they won’t have an even better one next year?” Horner said.

Hamilton’s new team Mercedes are coming off a terrible year as both Michael Schumacher and Nico Rosberg had several retirements due to reliability problems.

Horner, though, believes the 2008 World Champion will give Merc a big boost next year.

“Whichever team had taken Lewis, he would be an asset,” he said.

“I’m sure he will naturally add performance to Mercedes next year.”