Home Uncategorized Horner: Merc have quite a gap 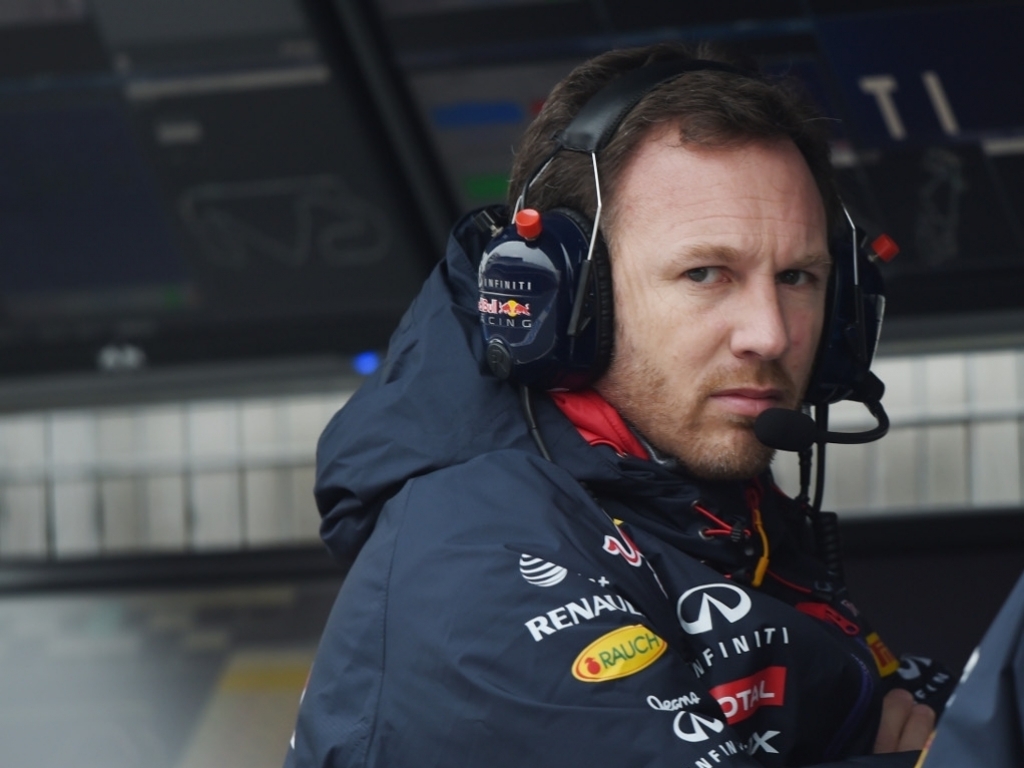 Having watched Nico Rosberg blitz the competition on Friday, Red Bull boss Christian Horner concedes Mercedes have "quite a gap" over the field.

For the first time during pre-season test, Mercedes went for a performance lap on Friday afternoon at the Barcelona circuit.

And Horner says it appears as if once again Mercedes have a sizeable advantage.

"They've been running relatively conservatively throughout the testing, but have obviously just started to wind it up a bit and you can see the performance gap is pretty ominous," he told Sky Sports News HQ.

"Everyone looks pretty tight behind them, but they seem to have quite a gap at the moment."