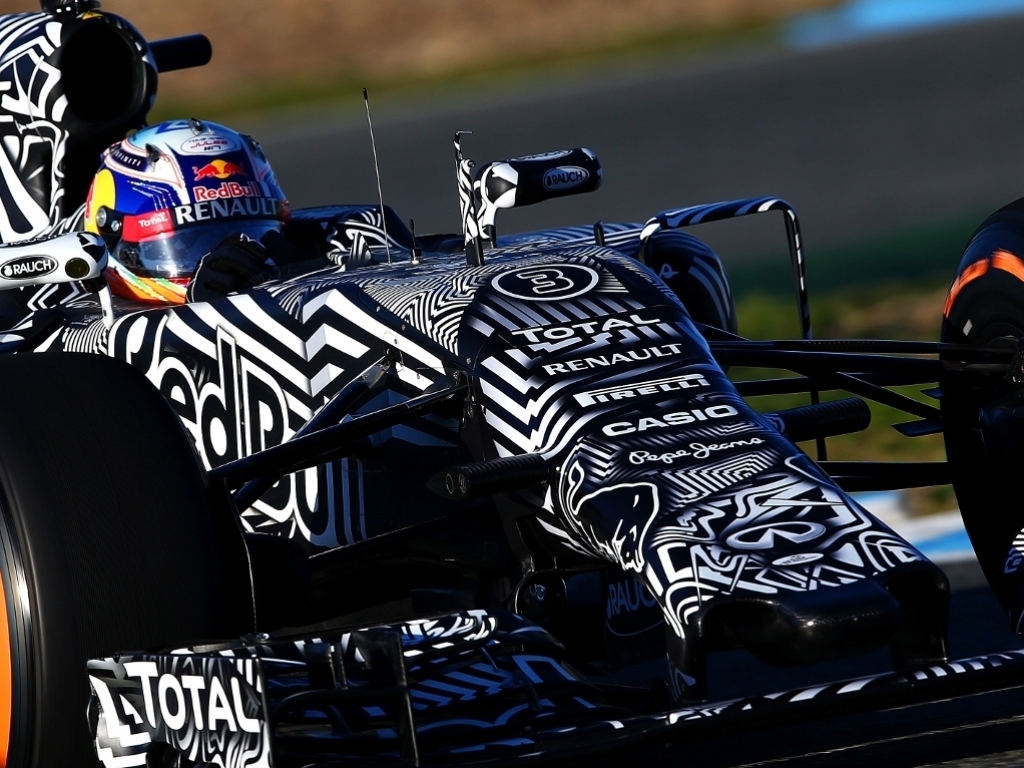 Despite covering the second least laps of the teams present at Jerez, Christian Horner says this year there is nothing fundamentally wrong.

Red Bull rolled out their RB11 on the opening day of pre-season testing, however, four days later had only covered 165 laps.

Losing track time due to issues with their Renault engine as well as a shortage of spare parts for the new car, it was not the most productive start to the year for the former World Champions.

But, as their team boss rightly says, it was better than last year.

"It was a lot more positive than last year," Horner said. "Yes, we had issues but they were not major ones compared to the fundamental problems we had last year, with the car not running cleanly or overheating or simply setting itself on fire!

"Yes, we had a few niggling issues but this was much more of a standard pre-season test than the one we experienced 12 months ago."

The Brit added that teething problems are to be expected especially as Renault introduced an updated engine at Jerez.

"Yes, inevitably," he explained. "RB11 is an evolution of RB10 and the biggest changes are in the power unit.

"Renault have been working very hard on that but there are always going to be a few things that catch you out."

Laps, though, weren't Red Bull's only short fall over the four days.

Daniel Ricciardo and Daniil Kvyat both finished outside the top ten on the timesheets, the duo 2.4s and 3.1s off the pace set by Ferrari's Kimi Raikkonen.

Horner, though, isn't at all concerned.

"It's very difficult to read too much into it. Kimi Raikkonen was the quickest guy at the first test last year and that didn't follow through to the rest of the season, so there's not much point in looking at headline times.

"We tend to not pay too much attention to what the opposition are doing and we very much just focus on ourselves."