Home Uncategorized Horner: Newey has his mojo back 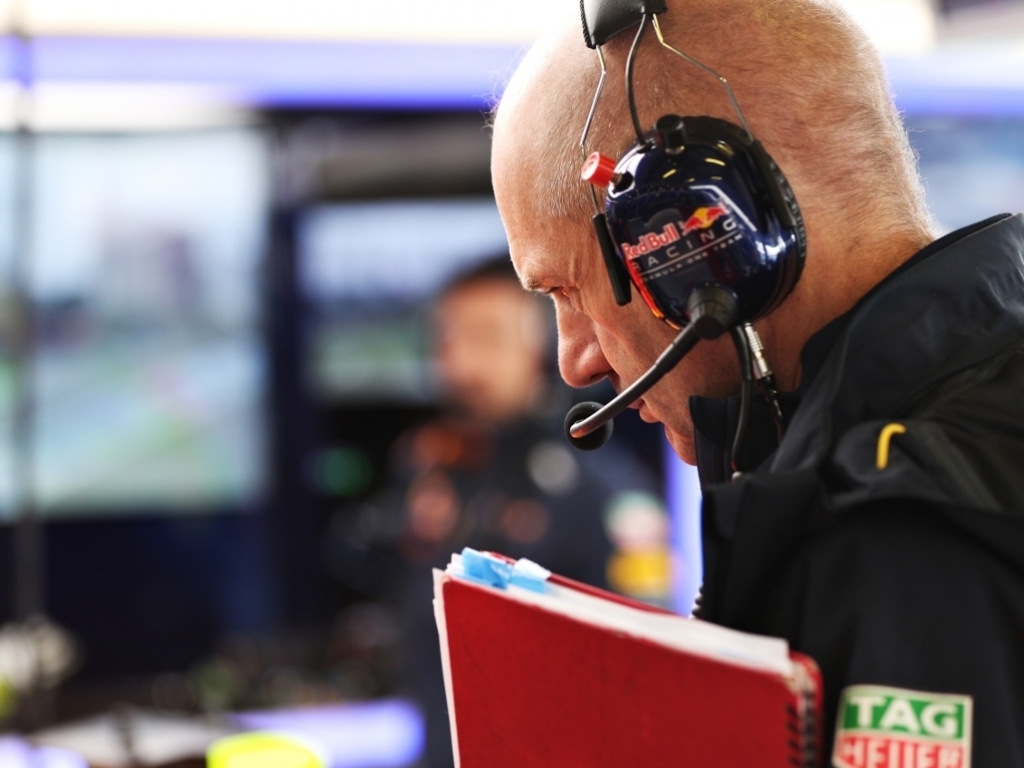 Adrian Newey “has his mojo back again” thanks to Formula 1’s new regulations; that’s according to Red Bull team boss Christian Horner.

Although Newey, Red Bull’s design guru, renewed his contract with the team in 2014, he stepped away from the day-to-day involvement to work on other projects.

But with new aerodynamic regulations coming into play this season, the Brit has been back at the helm working on the new RB13.

“Adrian definitely has his mojo back again,” Horner told Formula1.com.

“Right now he is juggling two projects – the Aston Martin car and the RB13 – but he’s got a great team and together they are doing a super job.

“Adrian is contributing effectively into that. It’s great to see him enthused again about Formula One.”

Looking ahead to the upcoming season, Formula 1 will race without a defending World Champion on the grid after Nico Rosberg retired at the end of 2016.

Asked who he is ‘tipping to claim the crown’, Horner replied: “It is obviously a shame that the champion has decided not to defend his title – that is really an unusual scenario for a guy that is still pretty young.

” You could argue that it is little defeatist, but you have to respect his decision.

“And there are great champions on the grid: Sebastian Vettel, Lewis Hamilton, Kimi Raikkonen and Fernando Alonso.

“But hopefully it will be a new guy at the end of this season – hopefully one of ours!”

He added:  “I honestly believe we have the strongest pairing. Ricciardo drove a wonderful year last year and is really hitting peak form and, with the exciting talent that is Max Verstappen, who is getting stronger and stronger, the dynamics in the team are fantastic.”