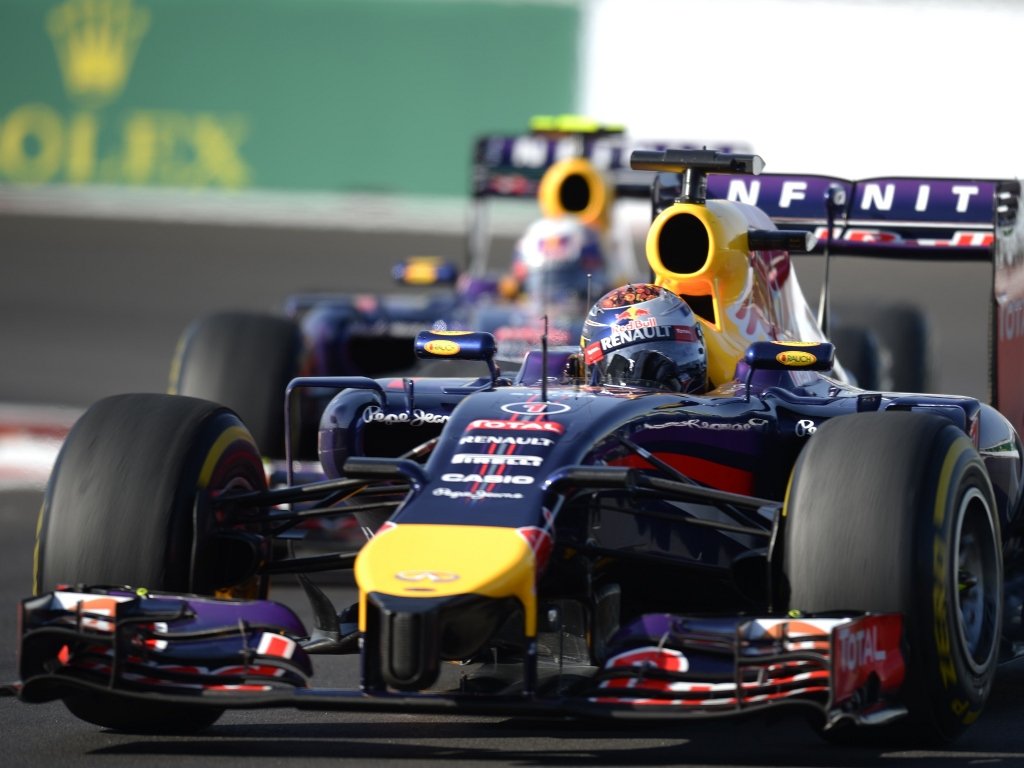 Red Bull team principal Christian Horner insists that using team orders at the Russian GP never even crossed the minds of those on the pitwall.

Daniel Ricciardo and Sebastian Vettel found themselves involved in an intense battle over sixth place during the early stages of the race at Sochi and the Australian felt he was held up by his team-mate, telling his engineer that he “was losing a lot of time”.

His complaints fell on deaf ears and he eventually managed to get ahead of Vettel on the undercut to finish seventh with the German one place behind him.

Horner, though, says they were never going to use team orders so early in the race.

“No. There was no discussion about switching,” he told Autosport. “Obviously it was very early in the race anyway, and so many things can unfold.

“It didn’t make any sense at that point.”

Vettel is already out of the title race while Ricciardo is now 92 points behind Championship pacesetter Lewis Hamilton with only three races left, including the double-points finale in Abu Dhabi.

Horner knows that the chances of Ricciardo winning the title are all but over.

“In the end he is 92 points behind with 100 available. He would have to win the last three races with Lewis or Nico [Rosberg] not finishing, which is a long shot.”