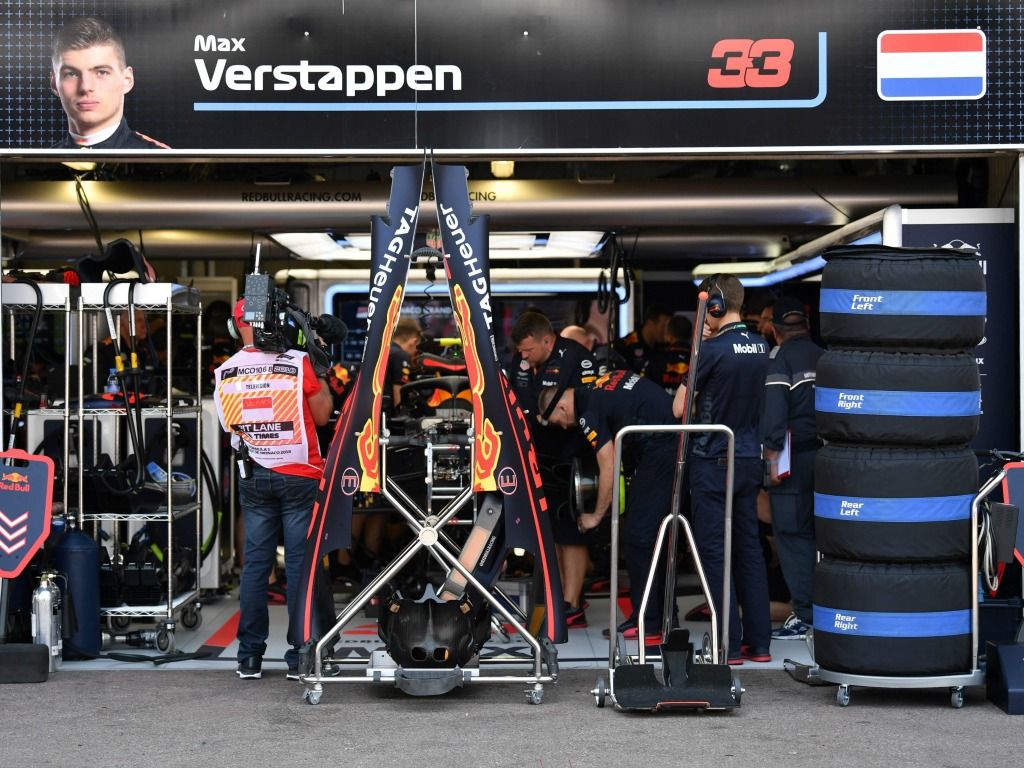 Red Bull boss Christian Horner has said Max Verstappen will have to learn from a “brutal lesson” after his latest crash.

Verstappen will start the Monaco Grand Prix from the very back of the grid as his FP3 crash ultimately ruled him out of qualifying.

The Dutchman required a new gearbox after colliding with the barriers at the swimming pool section and his quest for a clean weekend this season continues.

And Horner has said that Verstappen’s crash hurts even more as he should have been joining Daniel Ricciardo on the front row for Sunday’s race.

“Max’s car was fired up and then we saw an oil leak in the gearbox which had been hidden and that was it,” Horner explained to Sky Sports.

“They did their best to get the gearbox replaced, which would have been a five-place penalty, but I have to say both car crews did everything that they could to make it happen.

“Today unfortunately it wasn’t to be.

“This place bites hard if you abuse it. Max is a very fast driver, we know that, and this weekend he has a great car.

“Nobody will be more frustrated than him. He should have been competing for the front row today. There is no more brutal lesson than what he has just had.”

On Ricciardo’s pole, Horner added: “Daniel’s been on it all weekend, he’s been quickest in every session, every qualifying piece and he’s delivered two great laps which were capable of pole.

“It feels a little bittersweet. We’re delighted with pole but we should have had two cars up there.

“It’s frustrating with such a fast car not to have both cars on the front row of the grid.”

Ricciardo will be hoping to bring home a second win of the season in Monaco, which is also Red Bull’s 250th race in Formula 1.