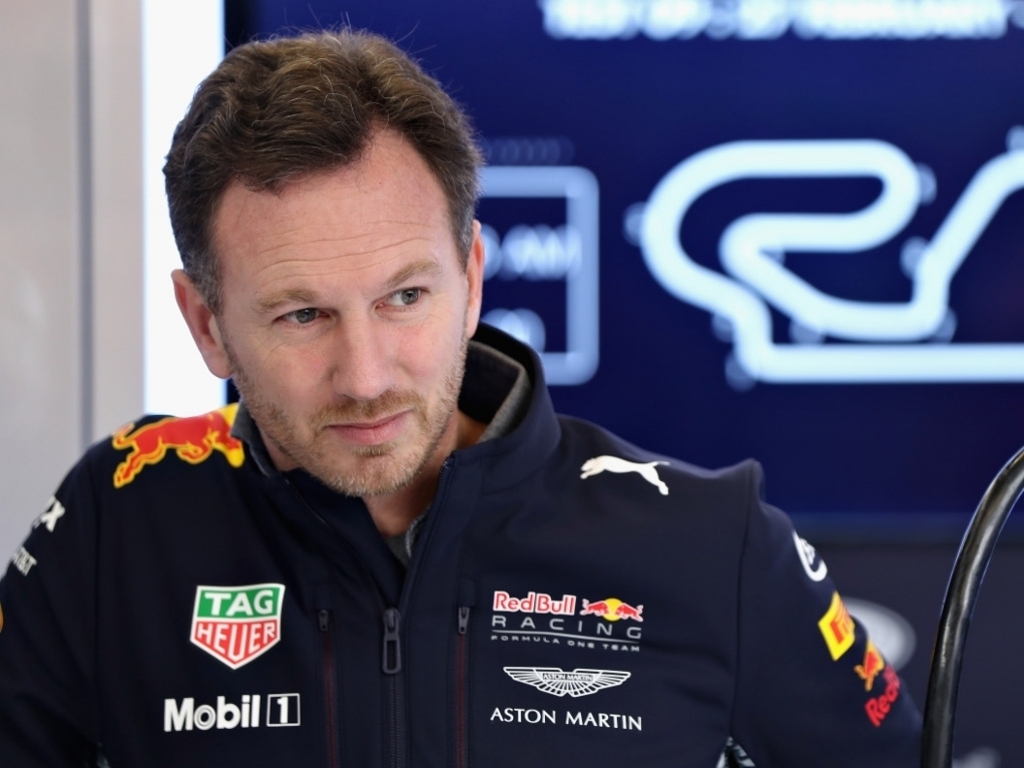 Red Bull boss Christian Horner has questioned the proposal to condense a race weekend to just two days in order to free up more space on the calendar.

The FP1 and FP2 sessions that currently take place on a Friday could be under threat if this idea gathers momentum among the Formula 1 management heirarchy, but Horner is not a fan and believes less does not necessarily mean more in this instance.

"Obviously they're trying to free up space for more races," Horner said. "But if there's too many chapters, a good book loses its path.

"I also think it would be a long way to come to Mexico for two days. Or Australia. And I think the Friday gives the promoter the opportunity to bring more fans into the sport.

Horner does also not want to see more of a focus being put on simulation work away from the track.

He added: "Perhaps it will inadvertently put more pressure back on simulations so that you're turning up prepared to hit the road running, and I'm not sure that's going to be a great balancer between the teams.