Home Uncategorized Horner: Nothing will change in 2015 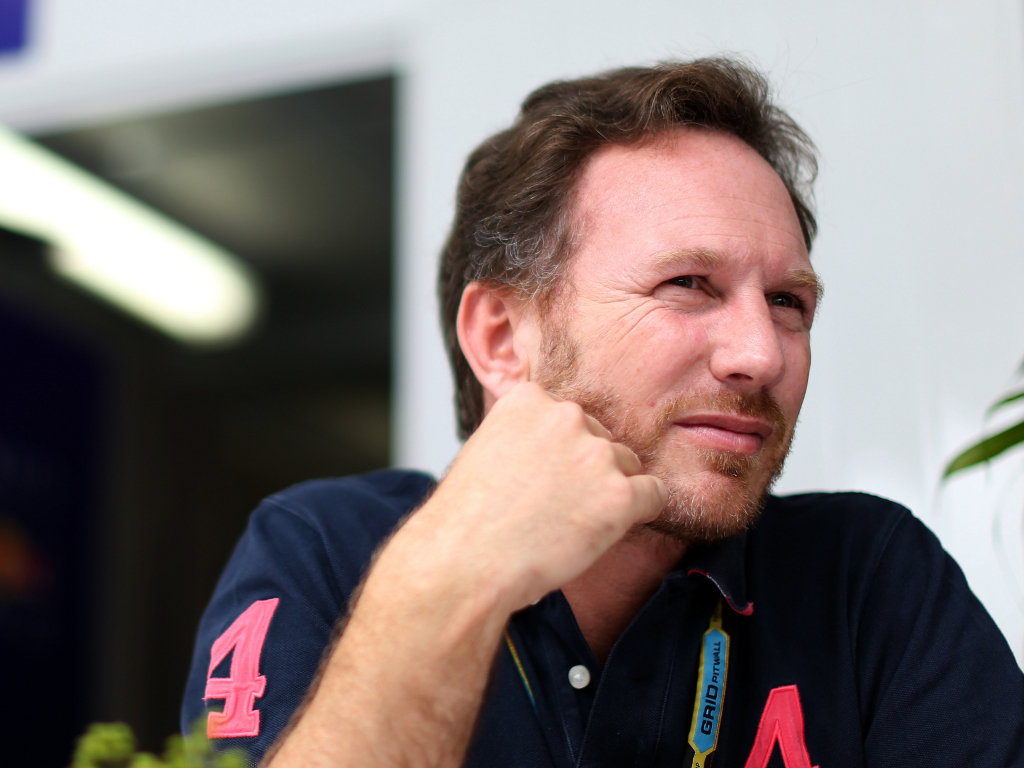 Christian Horner fears Formula 1 could be in for more of the same next year as the sport gears up for another season of Mercedes domination.

With the best package in the field, powered by the best engine, Mercedes set the pace in 2014.

Claiming 16 of 19 grand prix wins – 11 of which were 1-2 results – the Brackley team also started all but one race from pole position.

With the numbers firmly in their favour, the team wrapped up the Constructors’ Championship in Russia before Lewis Hamilton won the Drivers’ title in Abu Dhabi.

Rivals had hoped that a call to unfreeze engine development would allow them to catch up over the winter, however, with Mercedes putting the brakes on that,, Horner says 2015 will again belong to Mercedes.

He conceded: “Nothing’s going to change for next year, but we [the sport] can’t afford to not get 2016 right.

“We’re not writing off next year but for sure the gap that there is, and from what we hear the performance gains that Mercedes are bringing next year, it’s going to be a massive challenge to reduce that.

“If you believe the numbers that are floating around the gap could grow rather than diminish, so that would be rather depressing if that were the case!”

The Red Bull boss, though, is refusing to be all doom and gloom, saying there is a possibility that Renault – and even Ferrari – could marginally close the gap.

He added: “They can make an inroad but I think it would be unlikely to match this year’s engine. I think we can get closer to it but of course Mercedes aren’t going to stand still.

“Ferrari are probably in a very similar situation. That’s very tough when the engines are frozen at the end of February.”