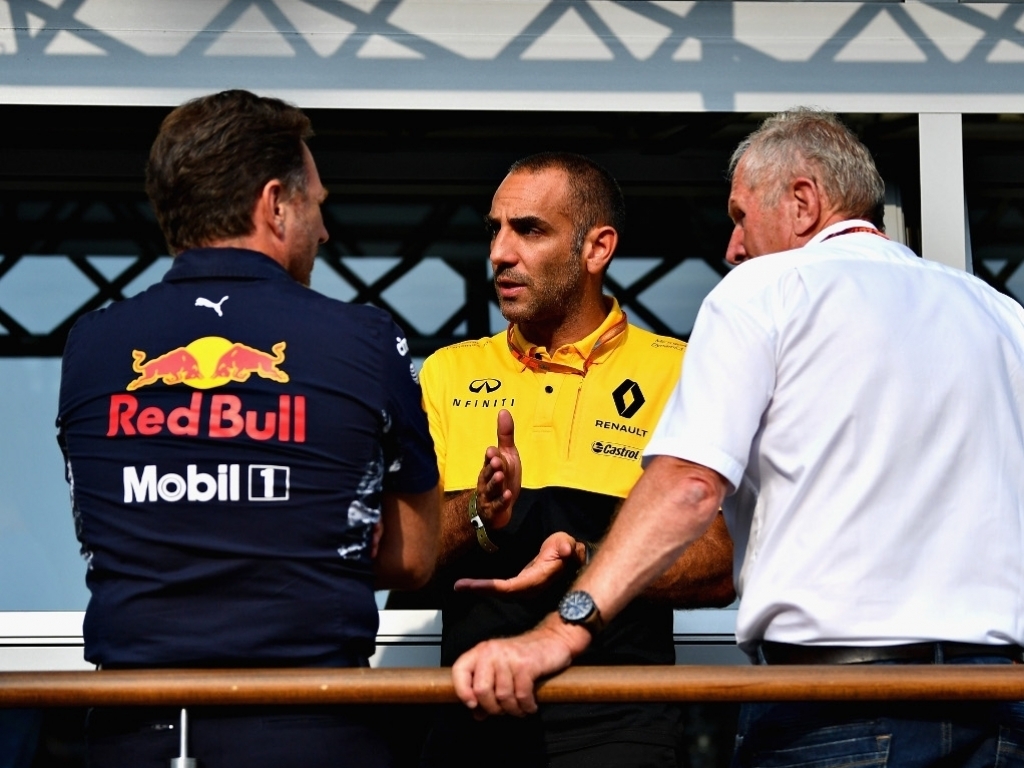 Christian Horner says rumours that Renault are set to split with Red Bull are “purely speculation” at this point in time.

On Thursday reports emerged suggesting that Renault had grown tired of dealing with Red Bull and had informed the team that they would not be extending their relationship.

The reports come in the wake of four years of Red Bull voicing their frustrations over their engine supplier after Renault fell short of Mercedes’ mark in the new V6 era.

Horner, though, has played down the rumours.

“I think anything after ’18 at the moment is purely speculation,” the Red Bull team principal told the BBC.

“Anything after that is at this point in time just paddock rumour.”

Asked directly if Renault had informed Red Bull of their intention not to renew their engine deal, he replied: “I’m not going to give you a straight answer to that.”