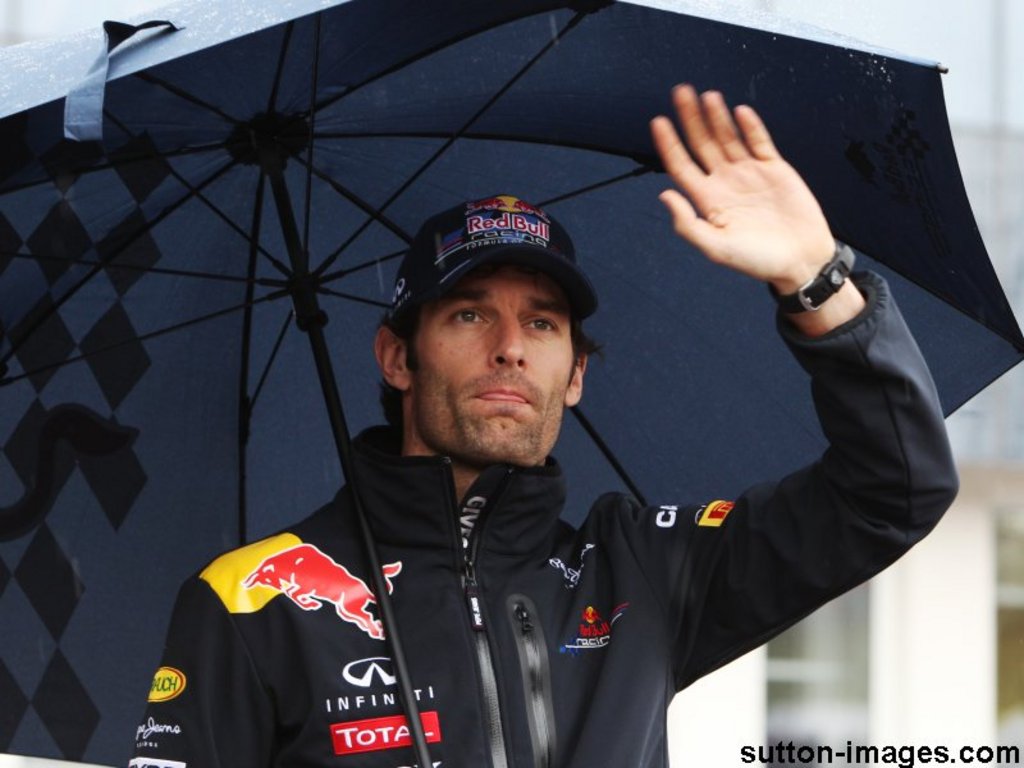 Mark Webber’s future at Red Bull is likely to be settled before the season resumes at the end of August, according to Christian Horner…

Mark Webber’s future at Red Bull is likely to be settled before the season resumes at the end of August, according to team principal Christian Horner.

The 34-year-old Australian’s current contract with the Milton Keynes-based outfit expires at the end of 2011 and there was talk of retirement before the start of this year. However, as the season has progressed, it has become clear that both sides are eager to extend the deal for a further year.

Horner, who admitted before the Hungarian GP that “all that’s missing is the signature”, confirmed that he will sit down with Webber over the next few weeks to discuss his future.

“We’re talking about Mark for next year, and I’m expecting him to be here. He is a popular member of the team,” Horner said.

“We’ve always agreed that later in the summer we would sit down and talk.

“Mark and I have a very good relationship, and conversations with Mark – as you all know – tend to be fairly straightforward.

“Both sides are keen to continue, so during the next few weeks we will take the opportunity to sit down, and with this break in the Championship look at next year.”

It is still unclear if Webber will remain with Red Bull beyond 2012 after team advisor Helmut Marko recently told an Australian television station that Red Bull Junior driver Daniel Ricciardo, who is currently on loan at Hispania, will replace him in 2013.

Horner, though, insists they are not looking beyond 2012 just yet.

“I think Helmut was probably focusing more on Ricciardo, and these things can obviously get lost in translation.

“Mark could have another two, three or four years in F1. That’s down to him because he is still very competitive, very hungry.”