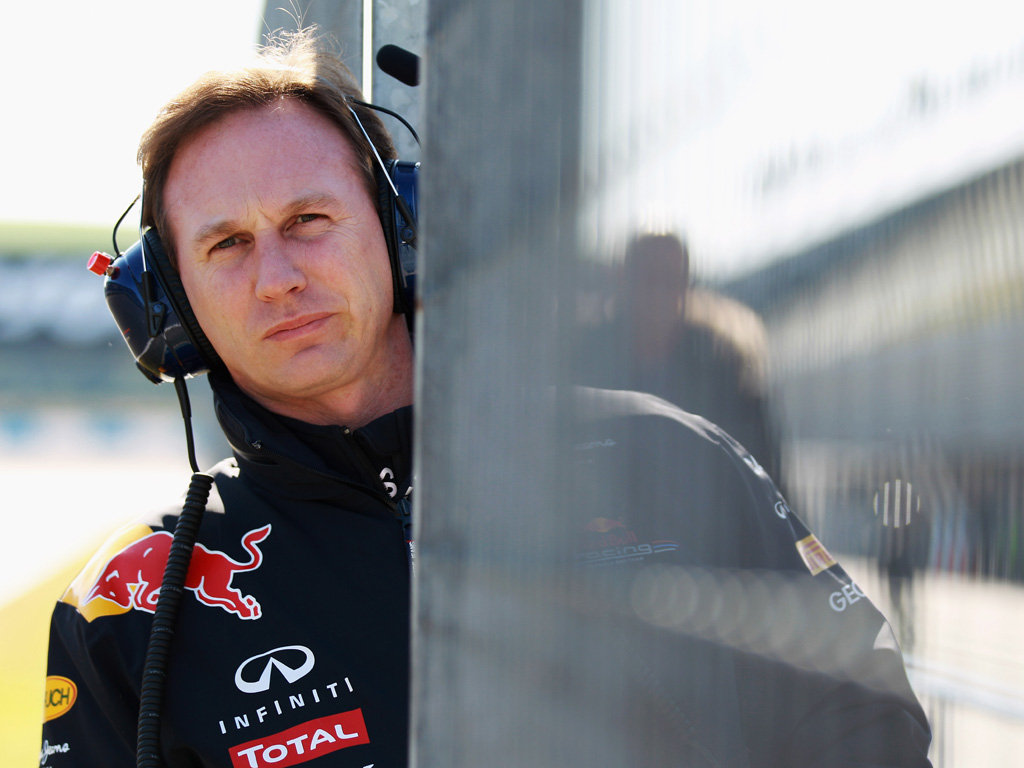 Red Bull team boss Christian Horner predicts the “usual suspects” will challenge for the title in what is likely to be a “stellar year” for F1.

There will be six World Champions on the grid this year with Michael Schumacher, Kimi Raikkonen, Jenson Button, Fernando Alonso, Lewis Hamilton and Sebastian Vettel all lining up.

After winning back-to-back doubles, Vettel and his Red Bull team will no doubt be the ones to beat again this year and Horner believes the likes of Button, Hamilton and Alonso will once again be there or thereabouts.

“Well, we know that McLaren is always a strong team,” he told the official Formula One website. “They have two great drivers so they definitely will be pushing very hard.

“Fernando Alonso and Ferrari will also be strong opponents. So yes, they will be the usual suspects.

“It is nice to have Kimi Raikkonen back and I’m sure that he can be a factor at some point in the year. And nobody knows what Mercedes is going to do. But we are heading into a season with six World Champions on the grid and that translates into a really stellar year.”

Vettel is currently the golden boy in Formula One after winning the titles in 2010 and 2011. However, it is not just his ability behind the wheel of a Formula One car that has made him popular.

“He is a great Champion and a great ambassador for the sport,” said Horner. “He connects to his age group in a fantastic way as he has all the ‘features’ of a modern-day hero.

“He is fiercely competitive in the cockpit and very down to earth and approachable outside the car. People see his personality. He spends time with the fans and they appreciate it if their hero is living among them and not above them.

“He is a grounded superstar, if such a thing exists. That’s why his popularity has mushroomed so much over the last few years.”