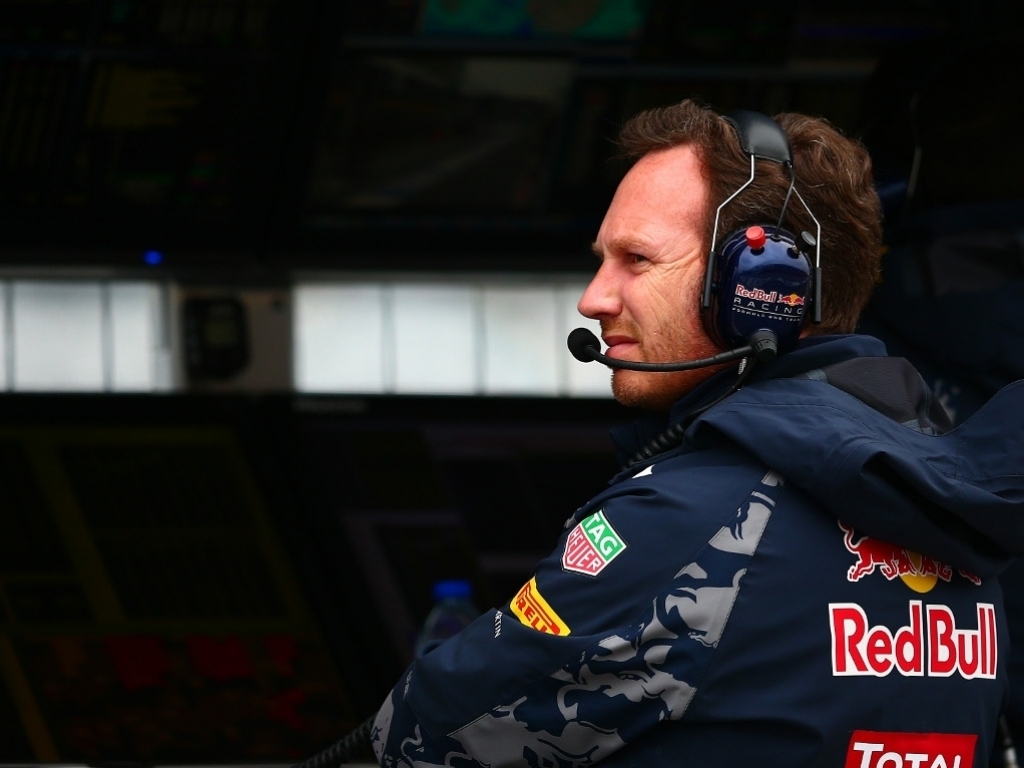 After Mercedes driver Nico Rosberg claimed pole position ahead of the Hungarian Grand Prix, Red Bull boss Christian Horner questioned whether it was legitimate or not.

Rosberg stated that when the yellow flags were being waved during Q3, because of an incident involving Fernando Alonso, he lifted enough until it was okay to go full throttle again.

The German claiming pole meant Lewis Hamilton and Daniel Ricciardo dropped to P2 and P3, which left Horner puzzled as to how Rosberg managed to improve his time.

“One thing I couldn’t understand which I need to check is Rosberg was behind Daniel, and managed to get a purple middle sector. I don’t know if they had it cleared by the time he got there,” he told Sky Sports.

“With that sort of lap time? That’s down to the stewards to decide.”

“[Nico] had a big lift into the yellow zone, lost quite some time. But then at the end, the yellow zone was gone. It should be OK from our data,” he said.