Home Uncategorized Horner: Red Bull a victim of its own success 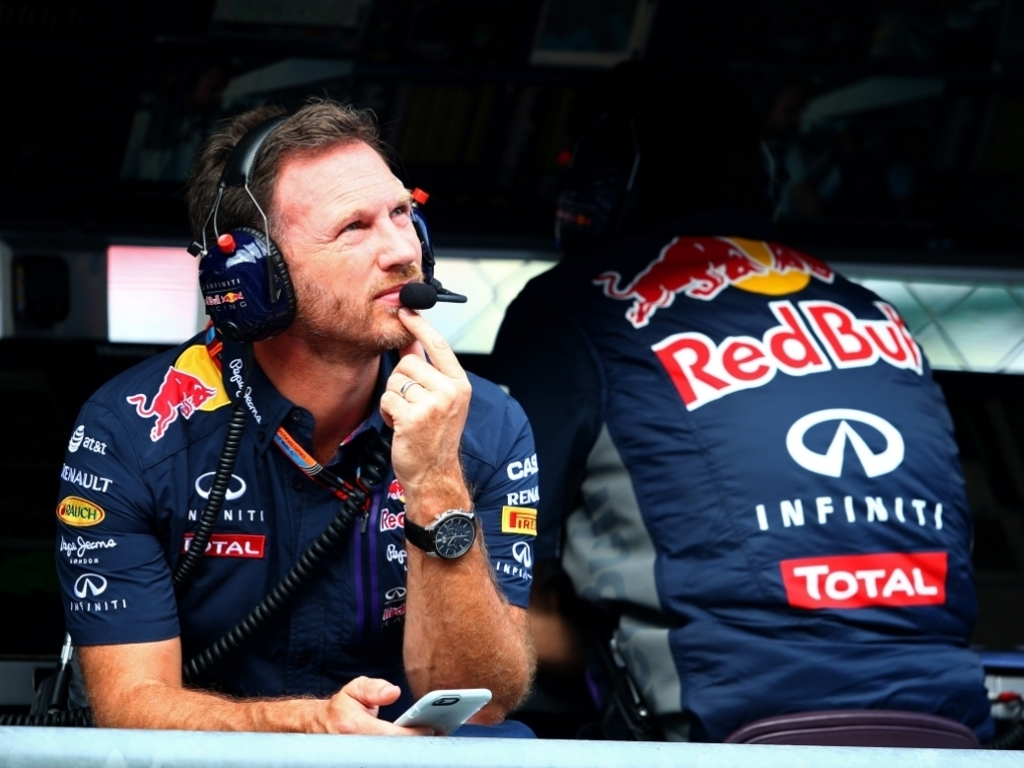 Red Bull team principal Christian Horner says the likes of Ferrari and Mercedes would have been “happy to see Red Bull go to the wall” as they were “spooked” by some of their performances in 2015.

For several months it appeared that Red Bull could be forced to pull out of the sport at the end of the year with founder and owner Dietrich Mateschitz saying he had come increasingly disillusioned with Formula 1.

At the heart of the matter was Red Bull’s engine woes as Renault had been unable to provide them with a fast and reliable power unit the past two seasons.

The Milton Keynes-based team then turned to Mercedes, but the German manufacturer said no while Ferrari also turned them down, and Horner says they were worried by his team.

“You can understand why Mercedes and Ferrari wouldn’t be particularly keen to give their biggest asset to a competitive rival team,” he told Autosport.

“But this is why the rules need looking at because it can’t be right that a group of manufacturers can get together and say we’re happy to see Red Bull go to the wall.”

He added: “Our performance in the middle sector at Spa seemed to spook a few people, around the time that we were discussing with Mercedes.

“And our performance in Singapore seemed to totally spook Ferrari.

“In some ways, you’re a victim of your own success but you’ve just got to keep fighting and solutions will present themselves.”

Horner also revealed that Mateschitz had a verbal agreement with Mercedes, but Mercedes motorsport boss Toto Wolff wasn’t interested and that led to the threats to quit.

“[Mercedes non-executive chairman] Niki Lauda tried his hardest to make it happen and unfortunately Toto was particularly un-keen to see Mercedes power in the back of a Red Bull car,” Horner said.

“Deals that he believed were in place that were reneged on and inevitably he was pretty upset and pissed off.

“When you look at what he’s invested in the sport in two grand prix teams, the circuit, all the young driver programmes…

“I think at one point he felt that he was being forced out, and if people didn’t want Red Bull to be in Formula 1, why should he be there and commit the funding that the group does?”