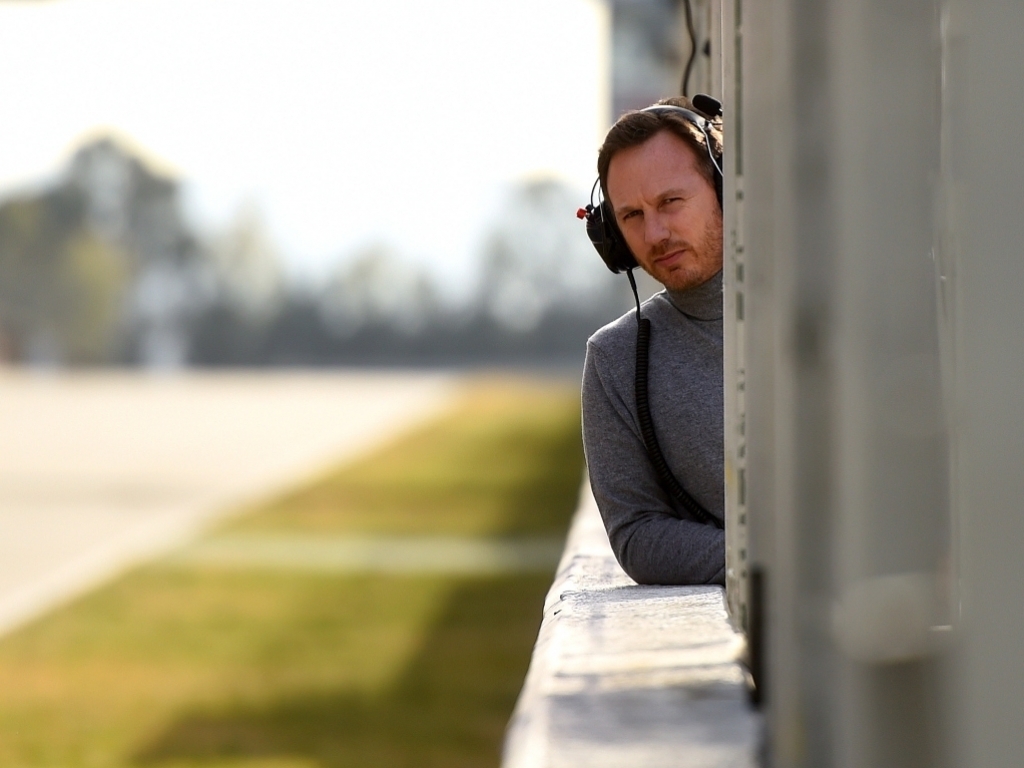 Red Bull team principal Christian Horner believes that his team has what it takes to catch Ferrari later in the season.

Horner was encouraged by the performance of Daniel Ricciardo at the season-opening race in Australia, with the 26-year-old finishing fourth in his home grand prix.

Ricciardo crossed the finish line 15 seconds behind the third-placed Ferrari of Sebastian Vettel, and with Renault set to provided Red Bull with a big engine boost midway through the season, Horner is optimistic about Red Bull's chances of hauling in the Scuderia before the end of the campaign.

"Our plan is to make progress throughout the year. Ferrari is not a huge amount ahead, so if we can keep our heads down and keep pushing, it is feasible in the second half of the year we can take it to them a bit," Horner has been quoted as saying by F1i.com.

However, looking ahead to this weekend's Bahrain Grand Prix, Horner conceded that the team would struggle in some parts of the circuit where out-and-out power is key, but hopes that they can make up for it in other areas.

"In Bahrain there is slightly more emphasis on power than there is [in Melbourne]. That is not going to pay to our advantage, but we have always run competitively in Bahrain on other areas of the circuit," he explained. "So I hope we can just take this momentum into that event."

Ricciardo expressed similar sentiments, and insisted that the Sakhir International Circuit is one where Red Bull can do well.

"The track is good for overtaking, the last corner flows quite well and if you can get close for DRS you can get a good run into Turn 1. If you don’t get it into Turn 1, then there’s Turn 4 or the middle sectors where it’s easy to make mistakes," he explained.

"There’s probably four places you can pass on the track which is pretty good. The track does suit us, the last couple of years we’ve had a pretty good result, so hopefully we can continue that this year as well."