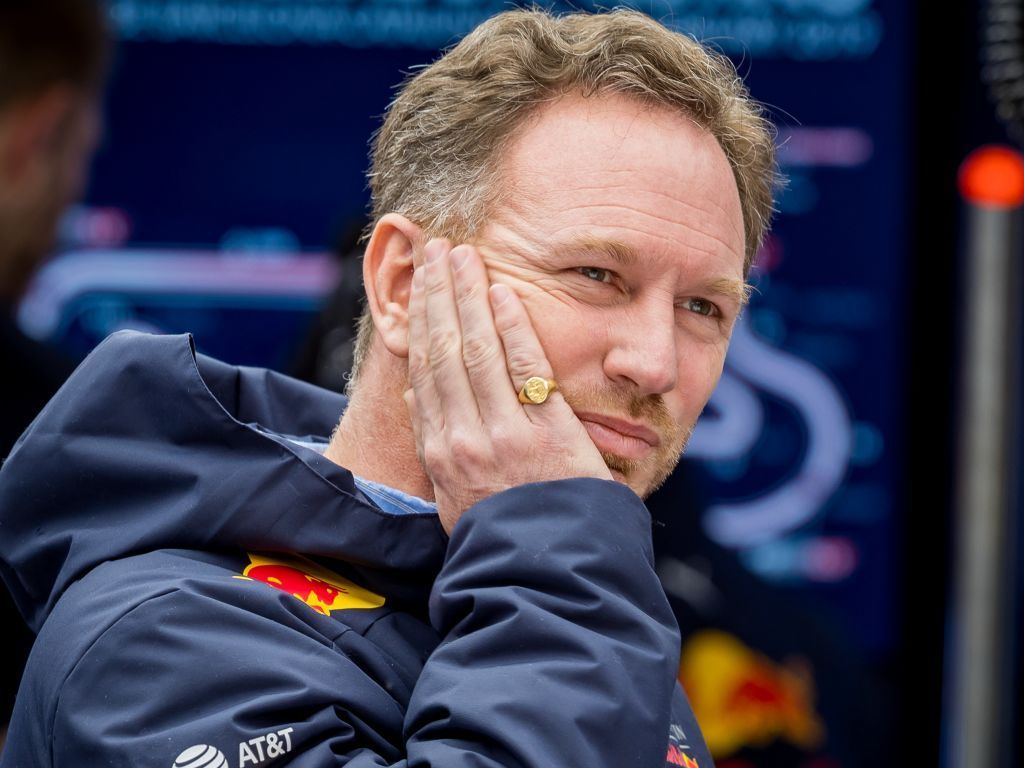 The Austrian team won four straight Drivers’ and Constructors’ title-doubles during the final years of the V8 era from 2010-13, but has not fought for the title since, leading to the breakdown of their relationship with Renault.

After a much improved 2018 for Honda with Red Bull’s sister team Toro Rosso, the Japanese manufacturer linked up with Red Bull for 2019, and Horner now believes his team can fight for the title again.

“I think the most important thing is to work as a team,” said Horner during a press conference in Japan on Saturday as part of a Red Bull, Toro Rosso and Honda exhibition.

“The ingredient we’ve had missing the last five years has been the power unit.

“We believe in this new relationship with Honda that that missing ingredient is now available to us.

“I think working collectively as a team, as things have started, then the opportunities are massive for the future.”

Red Bull motorsport consultant Helmut Marko was also present at the event, alongside Toro Rosso principal Franz Tost and Honda chief Masashi Yamamoto, who has recently taken up a new role with the company to focus specifically on Formula 1 and its relationship with Red Bull and Toro Rosso.

Looking back at the first meeting between Marko and Yamamoto, Horner joked: “Well it’s quite interesting as I drive past McDonald’s every day to work where they met – in England there’s a happy meal, I think they had a happy meal that day and if we win five races I think they’ll change the name of the happy meal to the Red Bull-Honda meal!

“It’s been a fantastic start to the relationship, we thoroughly enjoyed working with our colleagues at Honda, the product is great, the ambition is there – and commitment. And we’re really excited.”