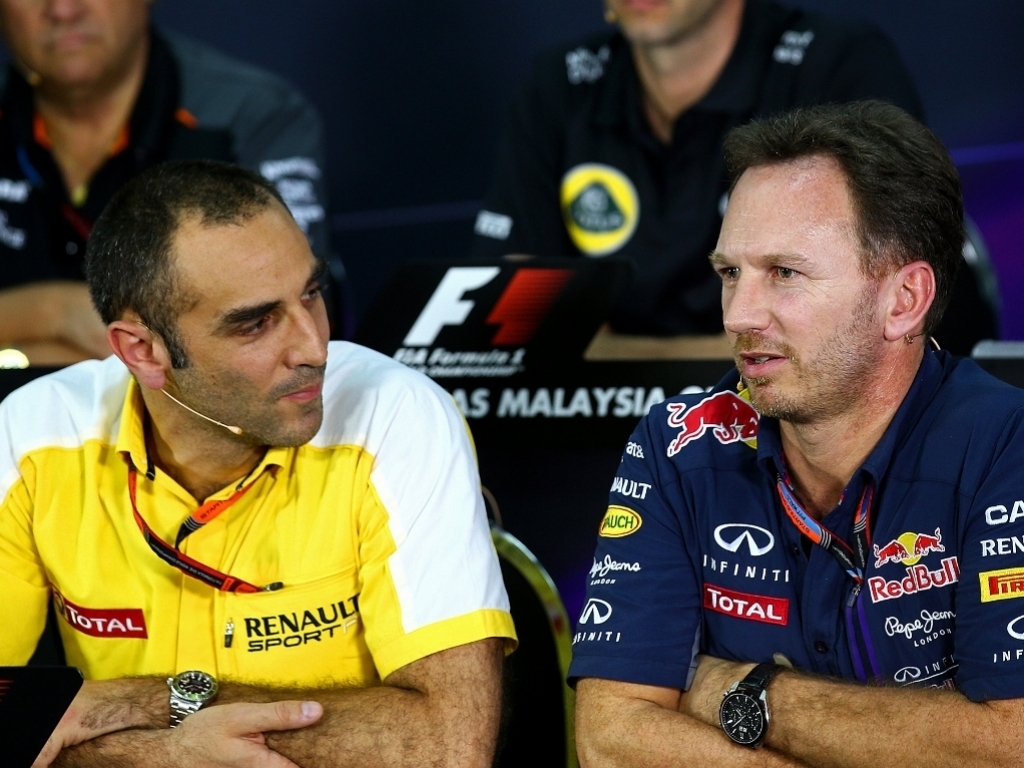 Red Bull boss Christian Horner has shrugged off the uncertainty surrounding Renault's future, saying his squad are still their "premium team" and they need to show "good direction" in the latter half of the 2015 season.

Renault has supplied Red Bull with power units since the start of the 2007 season, winning four Drivers' and Constructors' Championship over the eight and a bit years, but their current contract runs out at the end of 2016.

The French manufacturer has admitted that it is considering its options in the sport and it could quit F1 altogether or buy one of the current outfits on the grid and become a works team.

Red Bull, though, are unperturbed by the discussions and Horner says Renault can't afford to lose focus of the challenges they are facing on track as they still have a contract to provide his outfit with the best possible engines.

"They [Renault] have no choice for themselves, they have to turn it around," he told Crash.net. "We really need to see a good direction in the second half of the year that will carry a development theme into next year.

"We have a very clear situation with Renault until the end of next year irrelevant to the choices they make next year. Renault is aware of that so I think the most fundamental thing for both us and Renault is to address and reduce the deficit to Mercedes and Ferrari power units.