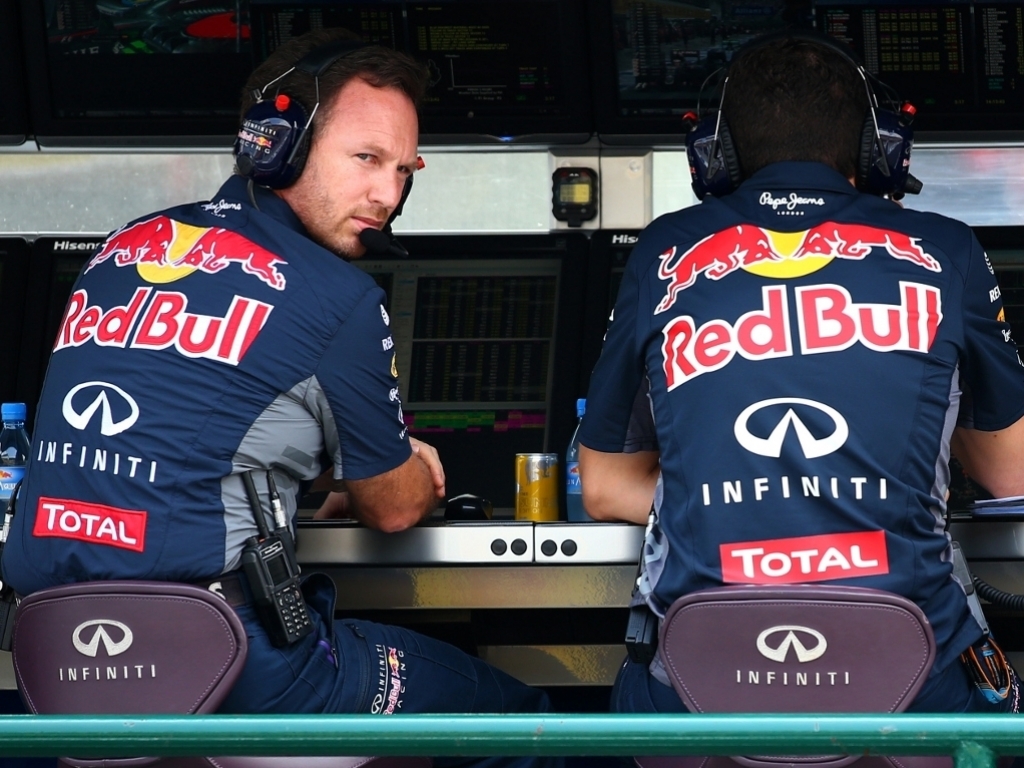 They may be behind the eight ball due to the uncertainty surrounding their engine supplier, but Red Bull team principal Christian Horner is confident his squad can make up the ground on their rivals.

The first test of 2016 Formula 1 season is just over four months away, yet Red Bull and Toro Rosso don't know if they will be on the grid come next year, let alone who will be their power unit supplier.

Both teams are facing uncertain futures as Red Bull owner Dietrich Mateschitz has threatened to pull the squads out of F1 if they don't find a competitive engine for next year.

Talks with Ferrari are ongoing, but the Italian manufacturer is hesitant to provide their rivals with the same spec engine as their works outfit.

Horner admits it's starting to get "very late" for his team.

"This is an important topic that hopefully we can get resolved in the next few weeks. It's critical. It's getting late – very late," he told Austrian broadcaster Servus TV.

"We are now at the beginning of October, and the designers at Milton Keynes want to know what to do with the RB12. When do we want to have the solution? Two weeks ago!

"Adrian Newey told me: 'Christian, we need an answer and soon. I know what happens with the front and the rear parts of the car. But we need to know what will happen in between.'

"You have to bear in mind: it's not only about the engine. We also have to think about cooling and this has an influence on the design of the sidepods, for example, as has the gearbox on the rear design."

Despite being on the back foot, Horner is confident they can overcome any disadvantages once they get a new engine supplier.

"In the end, the decision about what will happen will be made by Dietrich Mateschitz. However, it's my job to get to work as soon as we know what engine we will get. But at the moment we still don't know," he added.

"It's clear that by now the other teams have an advantage over us. But the quality at Red Bull is so high that we would be able to cope with the delay.

"Everybody is highly motivated and we want to win again. But equally we don't want to continue with the form we've had for one and a half years now."