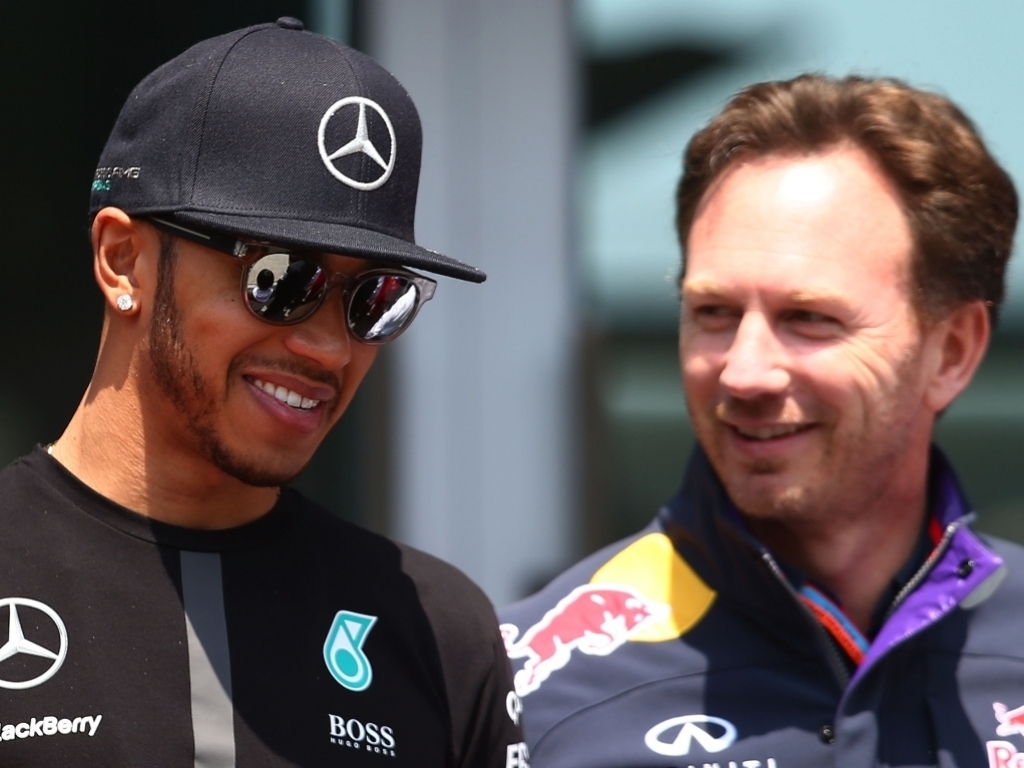 Red Bull boss Christian Horner has refused to rule out Lewis Hamilton claiming his fourth World Championship, despite a deficit of 33-points between he and Championship leader Nico Rosberg.

As a result of Rosberg's race winning performance on Sunday, Hamilton fell further behind the German as he couldn't quite get his start right after dropping to P8 from P2 at the green light. The Brit, however, managed to recover and climb all the way up to P3 after 53 laps.

Horner went onto use examples from previous seasons, where the Championship went down the wire, as proof that anything can happen in Formula 1, including momentum shifts.

"I think in any sport you see sportsmen… They get on a crest of a wave and everything falls right for them," said the former World Champion.

"It's going Nico's way at the moment.

"Lewis has had quite a few tough weekends this year but he’ll brush himself down for sure and he can fight back. He only needs that sniff of something, you know, a DNF for Nico and a win for Lewis and he’s right back in the game again. Things can change so very quickly.

"We saw it from Kimi Raikkonen) when he stole the championship from under Lewis and Fernando [Alonso]’s noses 10 years ago or whatever it was.

"There's still 100 points available in this championship and I would be a foolish person to rule him out at this stage."