Home Uncategorized Horner: Renault have had a ‘big winter’ 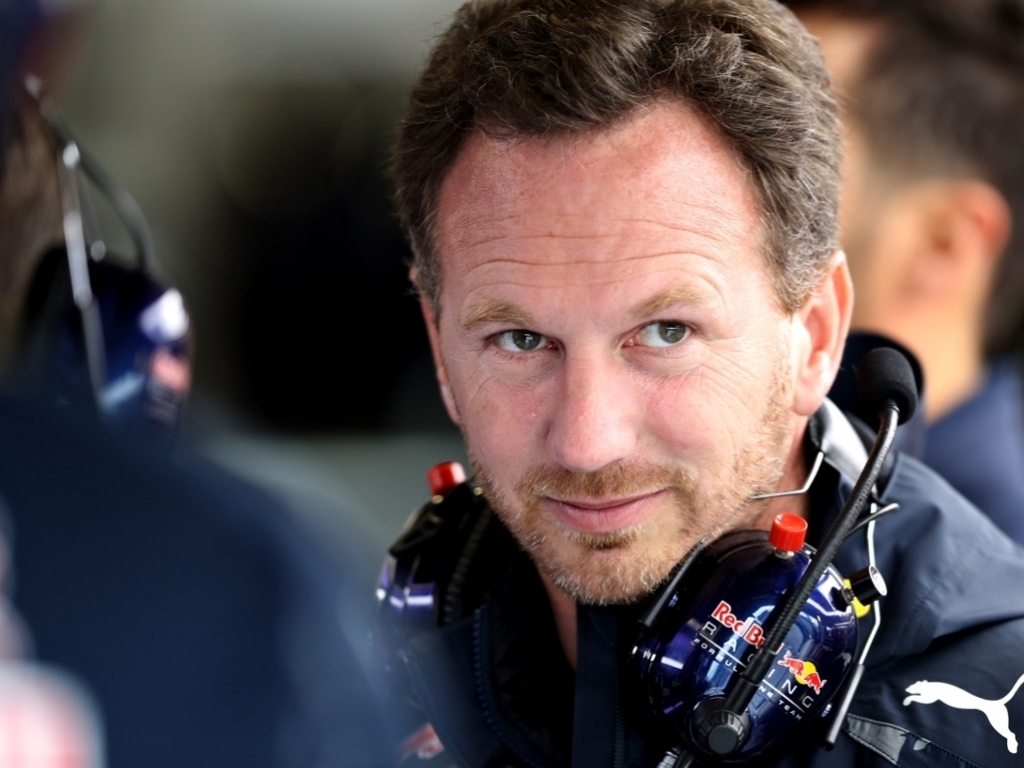 Red Bull emerged as Mercedes' main rivals in 2016, but have some way to go to knock them off their perch.

"It's a brand new engine this year, a change of philosophy," said Horner. "They've had a big winter.

"We're hoping for a step in performance, and if that's delivered then hopefully we can really be a challenger this year and give Mercedes and Ferrari a hard time.

"Mercedes, they're the triple world champions, the team to beat.

"They set the bar pretty high. That's what we're aspiring to.

"The driver line-up we have is fantastic, we've had great stability in the team, and we're excited about the year ahead."