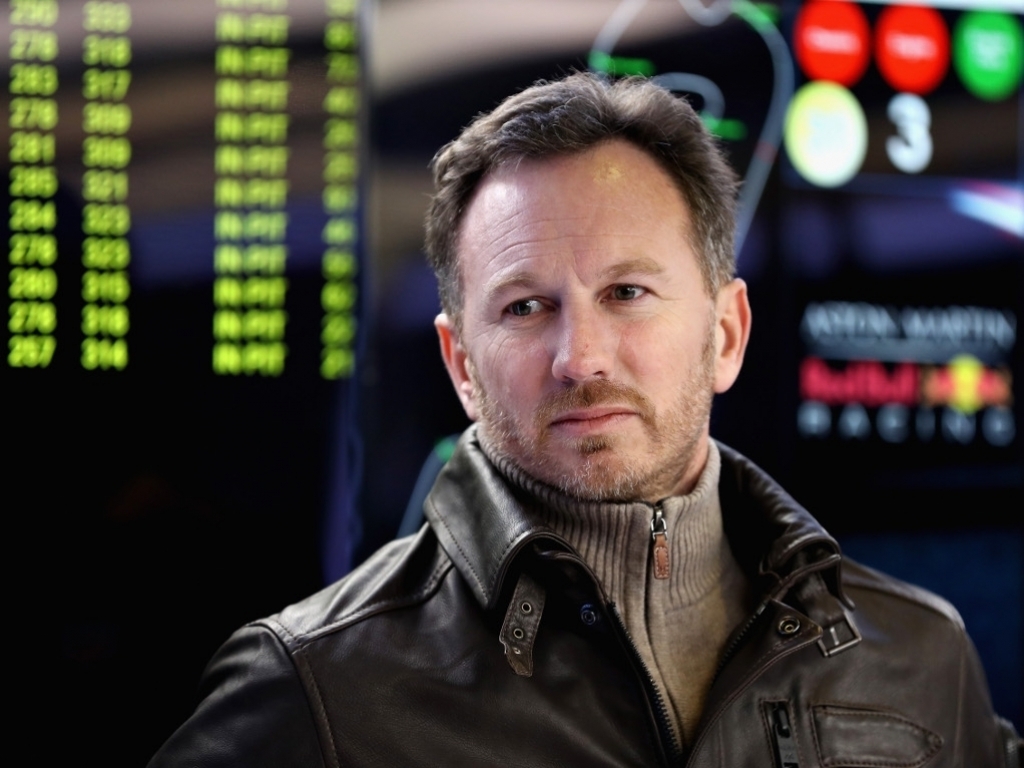 Red Bull boss Christian Horner has said the Australian Grand Prix showed that progress needs to be made with the Renault engine.

It was a mixed opening race for Red Bull as Max Verstappen fell from P4 to finish P6, while Daniel Ricciardo overcome a three-place grid penalty to finish P4.

But Horner has revealed that one particular piece of data has him concerned ahead of the next couple of races.

“You’ve only got to look at the speed trap where all the Renault engines were grouped together with varying amounts of downforce on the car, so that’s where we need to make progress.”

“There are bits in the pipeline,” he continued.

“That’s more of a question for Renault than for me because they’re obviously not divulging everything they’re up to, but it’s certainly something we’re pushing for.

Horner then suggested once again that a parc ferme rule for engine modes would be a welcome addition.

He added: “Alternatively, one could say perhaps you should have the same engine mode, like in parc ferme when the cars leave for qualifying – maybe engine modes should be the same from the moment you leave the garage from the end of the grand prix.”