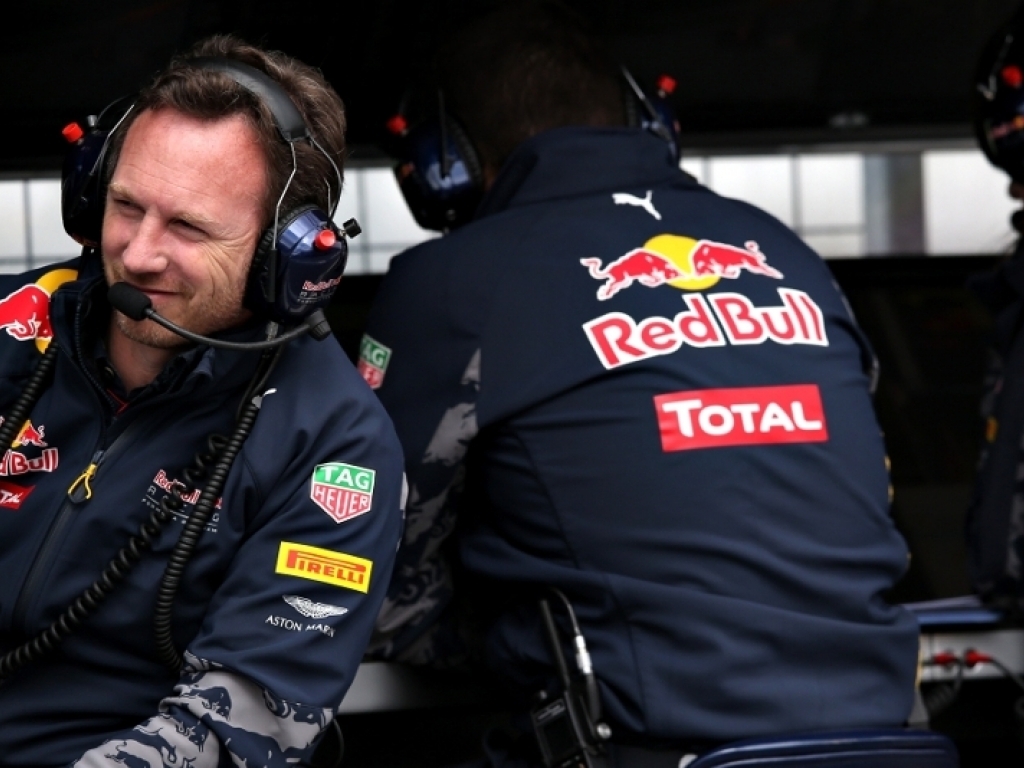 Christian Horner has chastised Nico Rosberg for breaking the “golden rule”, which is to lock up the front tyres to make it appear as if the car can’t stop.

Rosberg was hit with a five-second time penalty for pushing Max Verstappen off the circuit as they battled for position in the German GP.

The stewards ruled that the Mercedes driver had “forced car 33 off the track in turn six and gained a lasting advantage.”

“Explain to them I was full lock on the steering wheel and he moved under braking, that was the problem,” he told his team over the radio.

Horner, however, reckons the German faltered in his ruse.

“The problem is [Rosberg] did a pretty bad job of it,” he told Sky Sports F1.

“The golden rule in a job like that is lock your fronts up and look as if you can’t stop. The problem is he looked like he was driving to Cologne, and that’s a bit naughty.

“They’re the rules, that’s what the stewards deemed so I’m not going to complain today.”

As for Verstappen, the teenage sensation says it was right that Rosberg should be penalised as he didn’t try turn in for the corner.

“I think he was quite far so he braked really late and at one point I thought he was going to run into me,” he said.

“It happened and he got a five second penalty. So I was trying to stay within five seconds to get him back at the pit stop.”