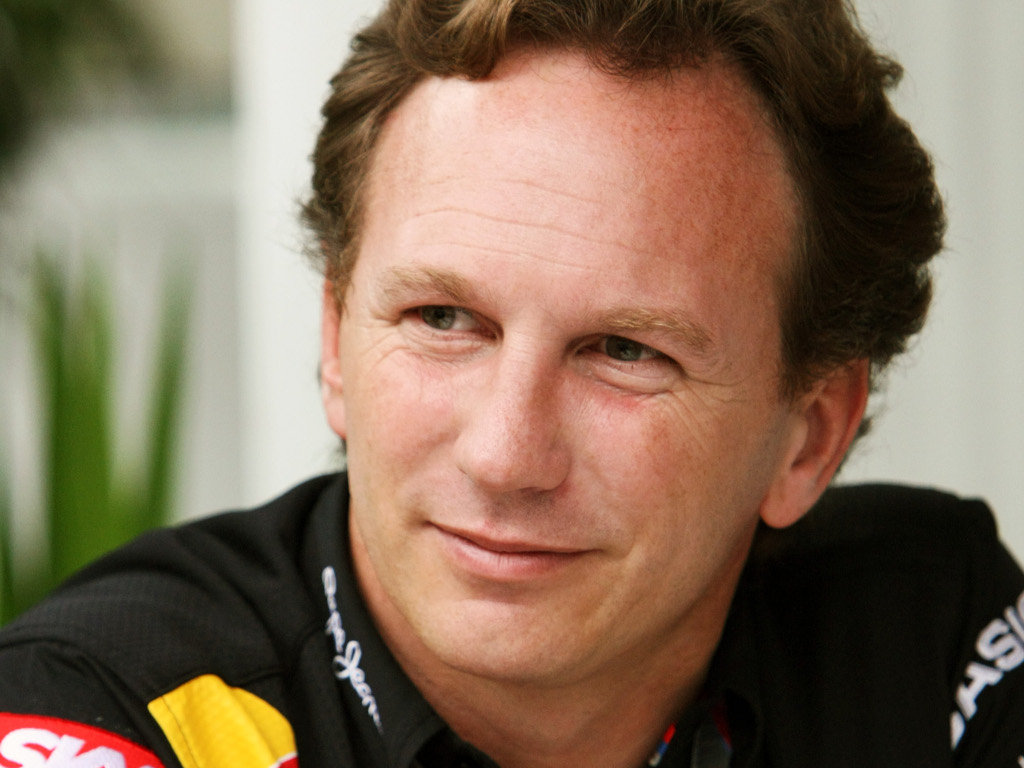 Vettel made a storming start in Brazil on Sunday, leading the grand prix before a gearbox problem arose.

The German was forced to turn down his engine and ultimately relinquish the lead to Webber, who had been running second, about three seconds adrift before Vettel’s problem.

Vettel, though, did go on to finish the race in second place, comfortably ahead of McLaren’s Jenson Button.

This raised the usual conspiracies about Red Bull gifting the victory to Webber in order to ensure that the Aussie at least has one for the season.

However, Horner is adamant Vettel had a gearbox problem.

“Anybody that listened to the conversation between the race engineer or looked in the back of the garage at the amount of activity that was going on over that gearbox,” the Red Bull team boss said.

“Of course there will always be people that have theories, but categorically that gearbox, how on earth it got to the end of the race is beyond me. Thankfully it did.

“If anyone thinks that was concocted in any way, I can absolutely hand on heart guarantee you that based on the blood pressure on the pit wall you can rest assured it was a genuine issue.”