Home Uncategorized Horner: Seb took it into his own hands 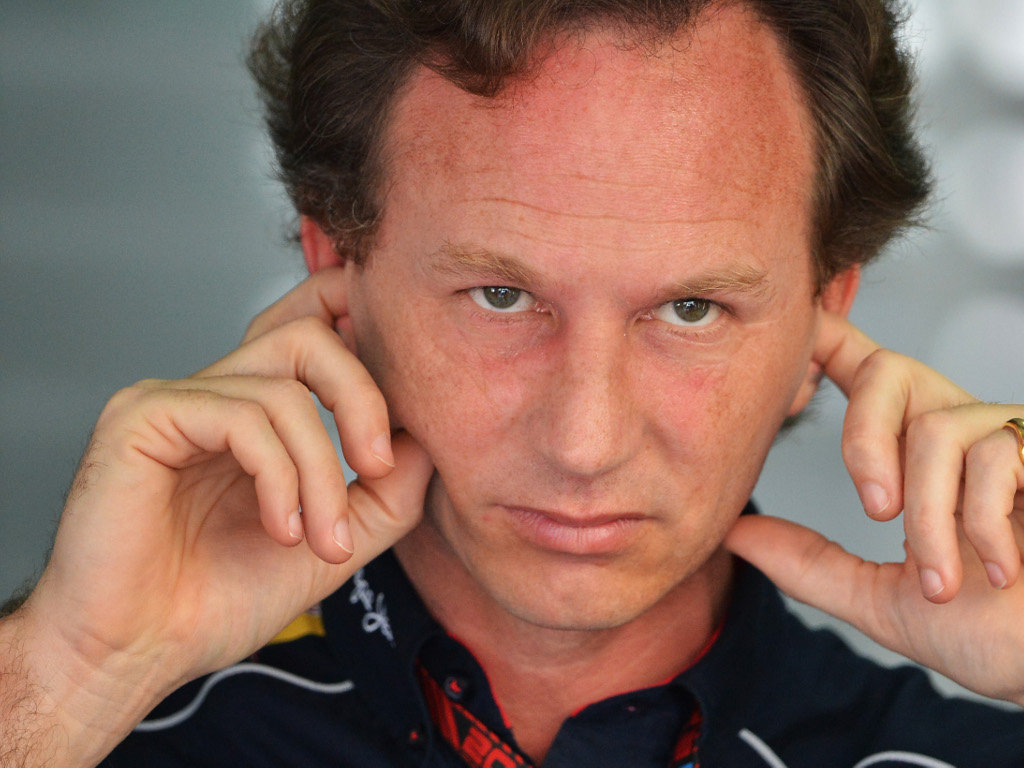 Red Bull claimed a 1-2 win in Malaysia, but the celebrations could hardly have been more muted after the race…

Red Bull claimed a 1-2 win in Malaysia, but the celebrations could hardly have been more muted after the race.

Sebastian Vettel, who started on pole position, won the race win with his team-mate Mark Webber being “forced to settle” for second place.

While Vettel will no doubt be happy to claim his first victory of the season and take the lead in the Championship, the post-race tension on the podium was clear for all to see as Webber felt he was robbed of the win.

The Australian led the race and was told to turn down his engine with the team assuring him he would get the win while Vettel in turn was ordered not to attack.

However, the German didn’t listen to any orders and decided to go after Webber. The duo went side-by-side on the start-finish line with Vettel coming out on top.

Webber was not very happy after the race saying “Seb made his own decisions and will have protection as usual”.

Team principal Christian Horner admits it didn’t make for comfortable viewing on the side of the track.

“They took it into their own hands, which was uncomfortable for us – we gave them instructions to hold station but Sebastian took it into his own hands to win the race – he wanted to win,” he told Sky Sports.

“They’ve raced each other hard before – they’re very good drivers. There are points at stake and they both want to win. For the team it’s hugely uncomfortable.