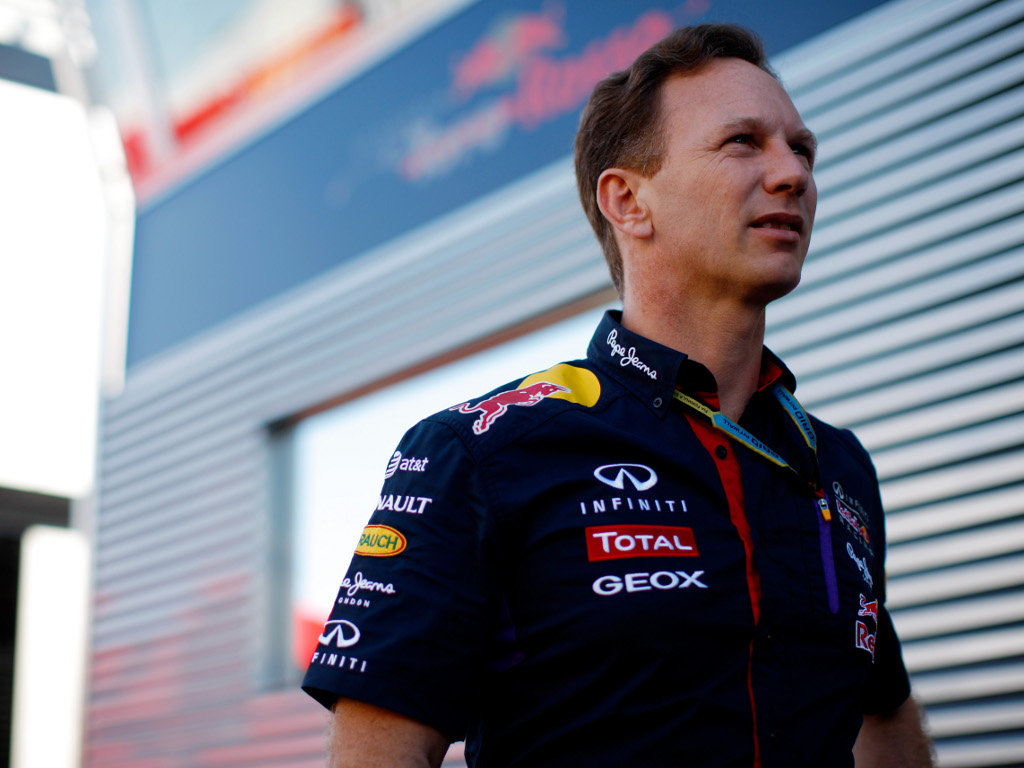 Christian Horner was surprised Lewis Hamilton was allowed to start the German GP from the grid given the changes to his car’s brakes.

Following his crash in Saturday’s qualifying, the result of a right-front brake disc failure, Mercedes switched Hamilton’s car from Brembo to Carbon Industrie ahead of the grand prix.

However, changing suppliers after qualifying usually results in a pitlane start for the driver as the cars are under parc ferme rules.

Mercedes argued the point and Hamilton was permitted to start the race from the grid based on a rule that allows changes as long as the component is a “similar in mass, inertia and function to the original”.

Horner was surprised by that decision.

Asked about it the Red Bull team boss said: “Absolutely. It is a change of car specification.

“But it is not something we are going to protest. It is really down to the stewards if they are happy with it, otherwise it sets a precedent going forward.

“We obviously now need clarification because if you can do that, then what else can you change? It will be interesting to see what was the justification.”

As for suggestions that the switch was made on safety grounds, Horner said: “We are running the same material on both of our cars as Lewis was, so it was safe on our car.”

The Italian told Press Association: “We discussed it internally but we decided not to move forward on this because I don’t think we wanted to get into it.”