Home Uncategorized Horner: There is no smoking gun 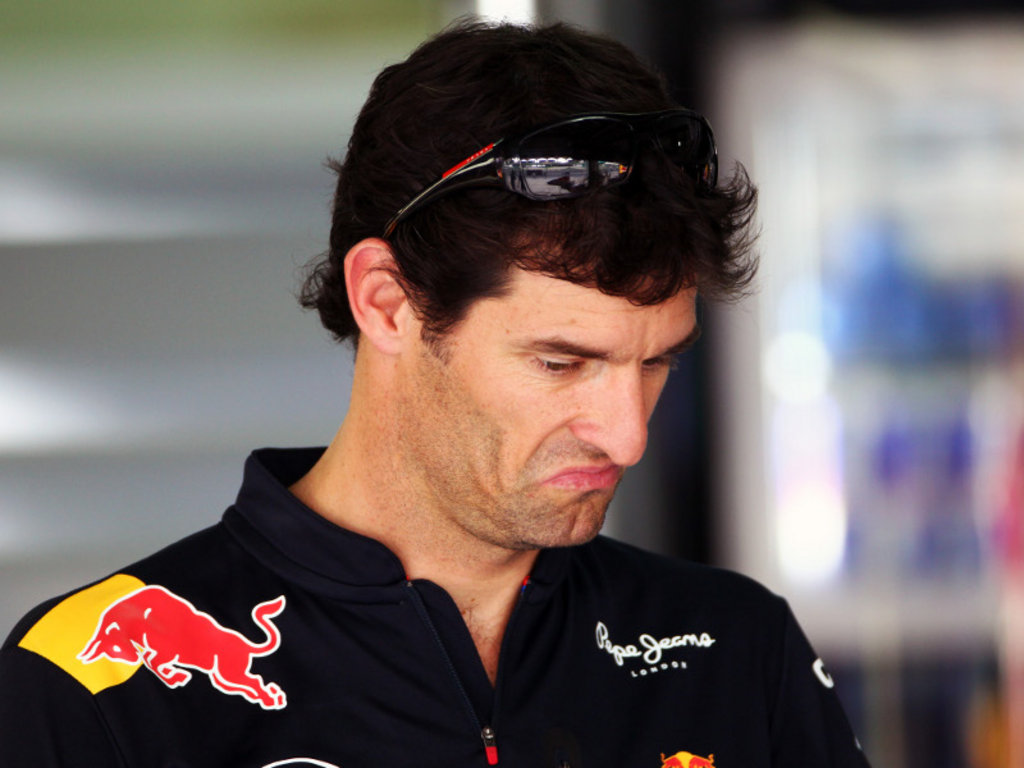 Christian Horner says there was nothing seriously wrong with Mark Webber’s car in Australia, where he was outshone by his team-mate…

Christian Horner says there was nothing seriously wrong with Mark Webber’s car in Australia, where the Aussie was outshone by his team-mate.

Webber failed to match Sebastian Vettel in both qualifying and the grand prix, prompting the 34-year-old to question where there was something wrong with his RB7.

But, after spending the past two weeks looking into it, Horner insists Webber’s car is basically fine, although they did discover “a few issues in a post mortem.”

“Last year the average gap between the two of them was just under two tenths throughout the season,” said the Red Bull team boss.

“We did see some differences like in Singapore where that gap was exaggerated.

“In Melbourne I think there were a combination of factors, such as the fact Sebastian was in electrifying form.

“There was also a set-up direction Mark chose that was a little bit different to Sebastian, but we are talking minimal differences, and then we found a small issue with a rear damper on Mark’s car.

“So you try to piece together a puzzle, but there is no smoking gun to say, yes, there was a performance difference.”

Horner, though, believes Webber will be back to his best in Malaysia – and the Aussie was already in top form in Friday’s first practice, which he finished 1.665s ahead of the chasing pack.

“Hopefully he will be back to his usual form this weekend,” he said.

“I’m sure he won’t be dwelling on Melbourne, that he will be very much focused on this weekend at a track where he has always gone well.

“I expect him to be in good form this weekend.”