Home Uncategorized Horner: Title isn’t in the bag yet 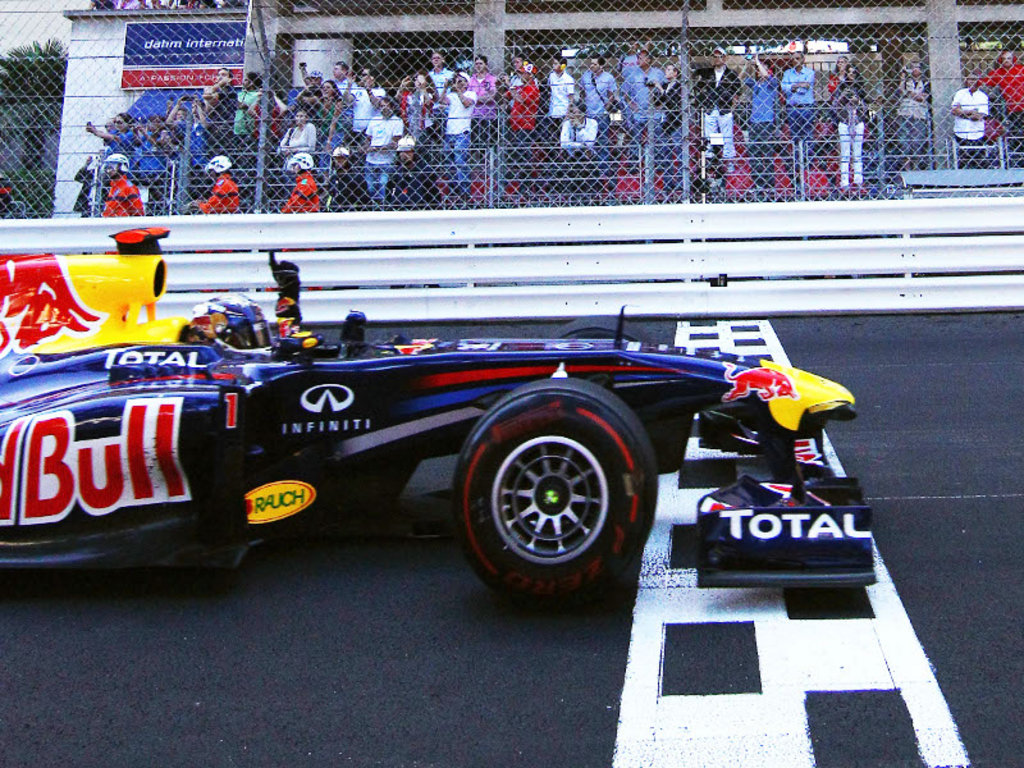 Christian Horner insists Red Bull are not “taking anything for granted” after Seb Vettel claimed his fifth win out of six races in Monaco.

Ahead of the Monaco GP weekend, one bookmaker actually paid out on Vettel winning the title, that’s how confident they are that the German has it in the bag.

And after Monaco, which was the Red Bull driver’s fifth win of the campaign, Fernando Alonso all but wrote off his own chances of Championship glory, saying Vettel “nearly” has the crown in his hands.

However, Horner has downplayed this, insisting that the wheel of fortune could yet turn.

“Sebastian is seven points off a maximum score after six rounds, and that is a phenomenal start to the year,” he said.

“The races, every one of them, have been exciting. This will go down as one of the Monaco thrillers, and he made his own luck here.

“But Jenson (Button) was very quick, Lewis (Hamilton) was very quick last week, and Fernando was strong here again. We cannot take anything for granted. We have made the results stick this year which has been tremendously satisfying for the team.

“Even with a difficult race in Monaco we managed to win the race with huge pressure from behind, but there is an awfully long way to go in this Championship and things can change very, very quickly.

“Seb has got a healthy lead. But the points with the new system are quite deceptive. His 58 points lead under the old points system is just over 20 points, so that is just over two race wins.

“Things can change very, very quickly. He has got himself into a great position, and he is seven points off a maximum score, but as we have seen in the last two weeks he has been pushed all the way by different competitors.”