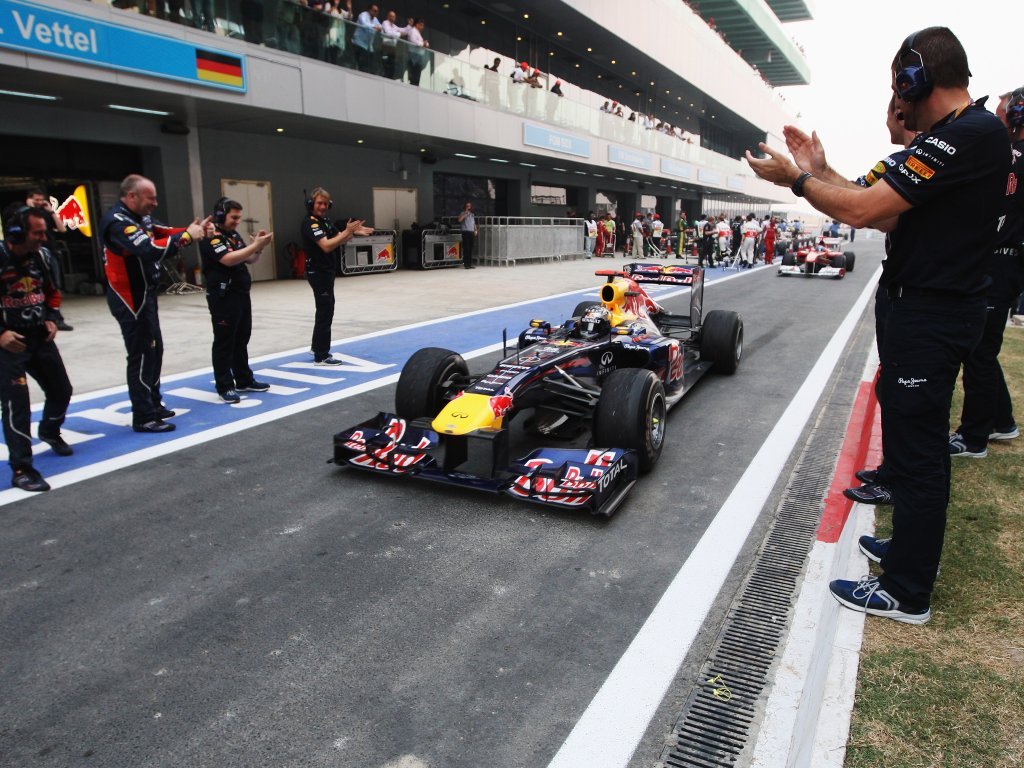 Vettel admitted after the Korean GP a fortnight ago that getting the fastest lap is “small thing; it’s probably more to do with the ego” and also apologised to the team for not heeding their calls not to go for the target.

Fast forward to the Indian GP and he was at it again as he notched up his ninth fastest lap of his career on the final lap at the Buddh International Circuit.

When asked if Vettel had asked for permission to go for it in India, Horner said: “Of course not because he knows we don’t like it.

“We had done our best to manage it, we had turned all the engine modes down, KERS off, and short of putting a cow on the circuit there was not a lot else we could do.

“At the end of the day we have complete trust in him. I am sure he still had the margin in there, and the main aim for him is to win the race. He knows there are no points for fastest laps, but he likes those little statistics to complete a perfect weekend.”

Horner added: “We spoke about it after the last race and he apologised and said, ‘sorry, it won’t happen again.’ And two weeks later here we are.

“But he is a sensible boy, he knows. I am sure that he builds in a pretty big margin but I think he wanted to demonstrate what speed he was capable of here.”