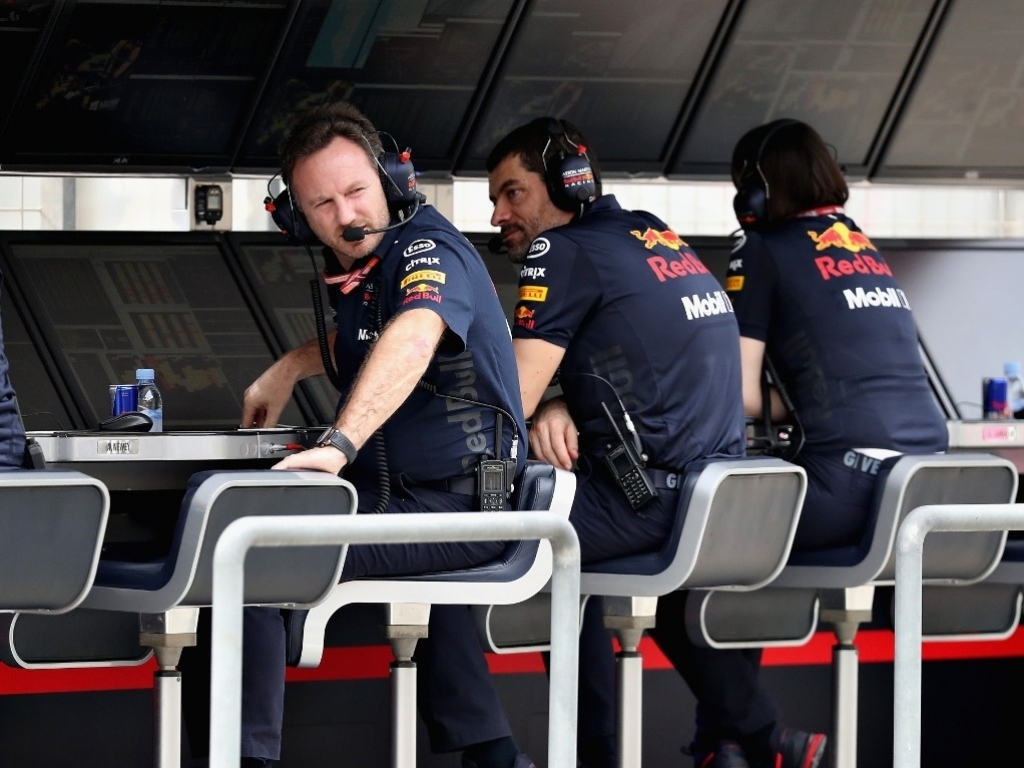 Following Liberty Media release of their blueprint for F1’s future, Christian Horner says details need to be decided in the “next couple of months” and deals done.

Ranging from cheaper, louder engines to shaking up the revenue distribution to putting out cars that are “more raceable to increase overtaking opportunities”, the sport’s new owners want to shake up the status quo.

And Horner, who has been largely in favour of the proposals for 2021, says Liberty must be “ambitious” in their timeframe for nailing down the rules, and the teams.

“It needs to be done within the next couple of months, but that’s ambitious,” the Red Bull boss told Sky Sports F1. “There’s some big topics to deal with there: engines, budget caps and redistribution of prize fund.

“It’s ambitious but they’ve got to go for it. At least they’ve put a target down to say we want this nailed within a couple of months.

“They are not keen to conduct all the negotiation through the media and this gives you the bare bones but the bottom line is this is going to have a much bigger effect on three or four teams running at the front of the grid.