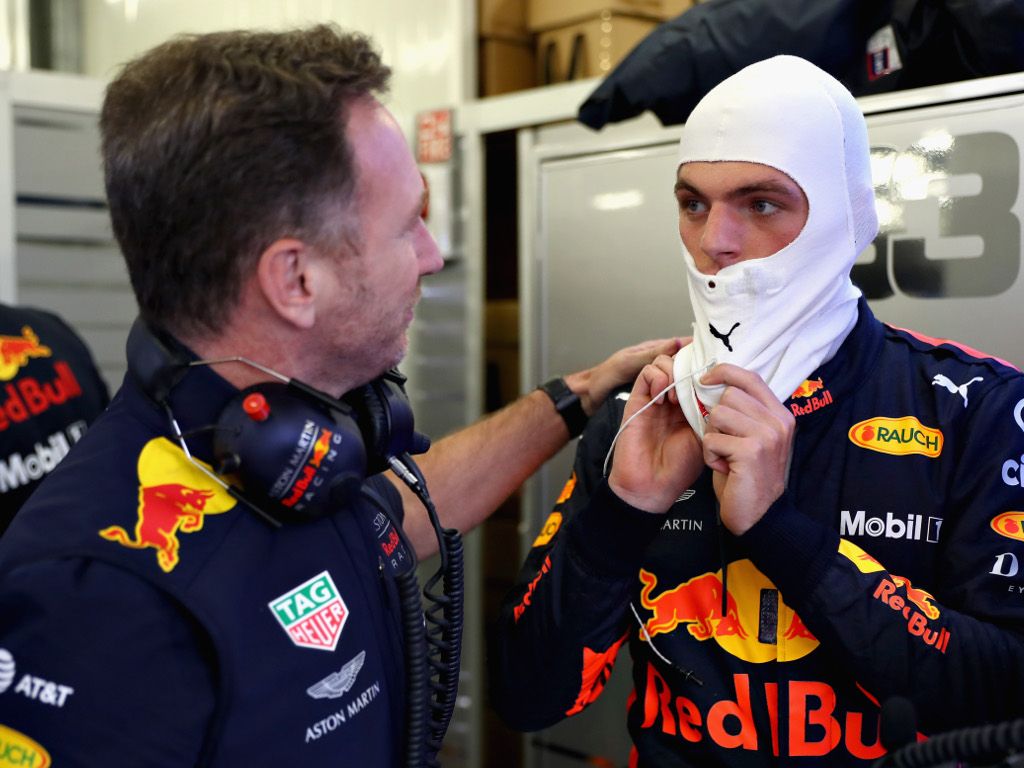 Although Christian Horner says Max Verstappen has looked “over-eager” this season, he believes the Dutchman will learn from his mistakes.

This year’s championship has not gotten off to the best of starts for Verstappen who has scored just 18 points in four races.

The Red Bull driver more notably been involved in several incidents, including spinning Sebastian Vettel in China and crashing with Daniel Ricciardo in Baku.

The latter earned both drivers the ire of their team boss with Horner refusing to aportion blame to one or the other.

He does, however, concede that Verstappen has been a bit “over-eager” this season.

“Ultimately, he will emerge the other side of this, the most important thing is to learn from mistakes,” the Red Bull team boss told Motorsport.com.

“The start of this season has been tough for him, in many cases it’s looked like he’s over-eager.

“I’m extremely confident that he will learn from and recognise his mistakes.”

He added: “The other thing he benefits from, or will benefit from, is that his team-mate is very polished and the finished article and obviously at a different stage in his development.

“I think he can and will learn a lot of lessons from Daniel because, even after the incident in Azerbaijan, there is a respect that he has for him.

“Daniel provides a very good and rounded benchmark there.”