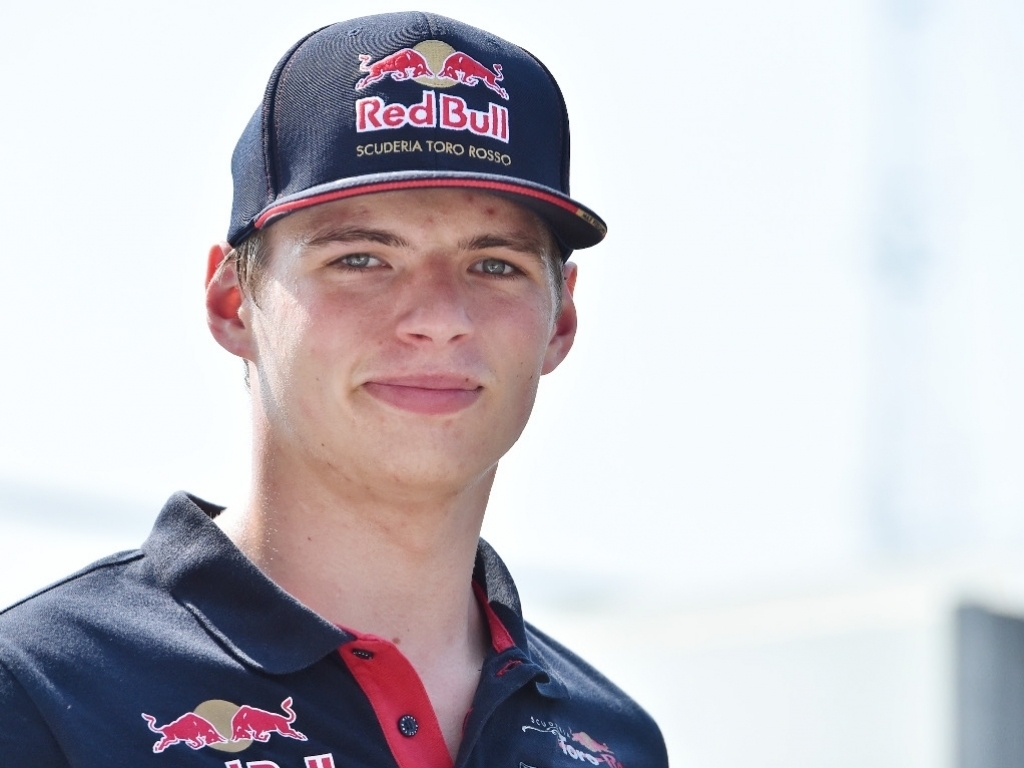 Christian Horner has told Ferrari and Mercedes not to bother talking to Max Verstappen as the "driver has a contract" with Red Bull.

Based on this year's performances it is evident that Verstappen has the potential to become a Formula 1 race winner if not World Champion.

He has impressed in his debut campaign, the catching the attention of Red Bull's rivals Ferrari and Mercedes.

Both teams, though, will have to wait years to get their hands on the Dutch teenager as Horner has made it clear that he is a Red Bull driver.

As such when the time comes for Verstappen to leave Toro Rosso, Horner is confident that Red Bull will be Verstappen’s destination.

"As with all the junior drivers, they're all Red Bull Racing drivers and currently he's on loan to Toro Rosso, as is Carlos Sainz, and Daniil Kvyat and Daniel Ricciardo before them," the Red Bull team boss told BBC Radio 5 Live.

"It's testimony to the Red Bull junior programme that investing in young talent and giving these guys a chance, like Max and before him Daniel Ricciardo, Kvyat, Sebastian Vettel, are all youngsters that have been given the opportunity.

"If you look back to Sebastian Vettel, BMW didn't take up that opportunity with him and Red Bull has put its neck out and supported young talent and Max Verstappen and Carlos Sainz are prestigious young talents.

"Of course having invested in them, and I'm not going to go into the details of what their contractual status is, but rival teams are speaking to the wrong people if they're talking to the driver because the driver has a contract."