Home Uncategorized ‘Verstappen up there with F1’s rain masters’ 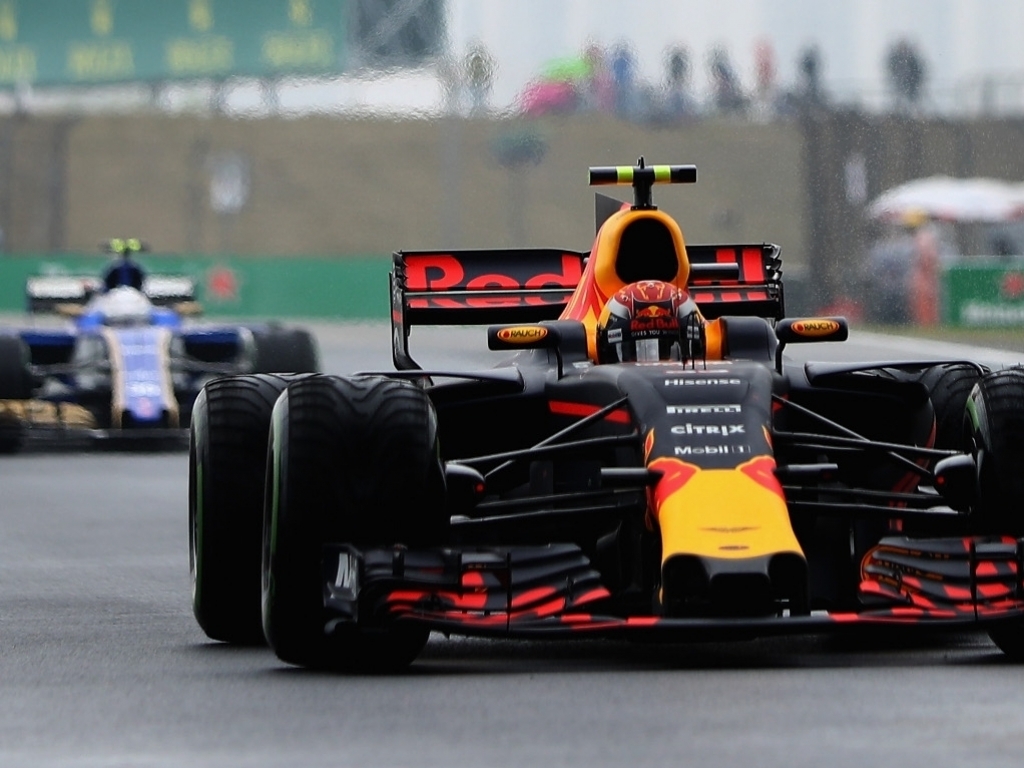 Christian Horner reckons Max Verstappen is “right up there” with Formula 1’s rain masters as he has a “sixth sense” in the wet.

Starting from 16th on the grid after a power-less qualifying, Verstappen was up to seventh by the end of Lap 1 on a damp Shanghai International Circuit.

While others struggled to pass, or even stay on the track, the Red Bull driver stormed through to the field.

It was not as spectacular as his Brazilian GP dash from 2016, but it once again showed that the youngest is a master in the wet.

“I think he is right up there,” Horner told the Telegraph newspaper when asked where Verstappen stands among the sport’s best rain drivers. “It is not a coincidence now, and you can see Brazil wasn’t a one-off.

“He appears to have an almost sixth sense in the wet. He doesn’t seem intimidated by it in any way, and is prepared to explore all the boundaries of the circuit available to find where the grip is.

“It was remarkable. His first lap in particular was mighty. I saw one of his passing moves where he went down the outside and passed about three cars and it was obvious that he meant business.”