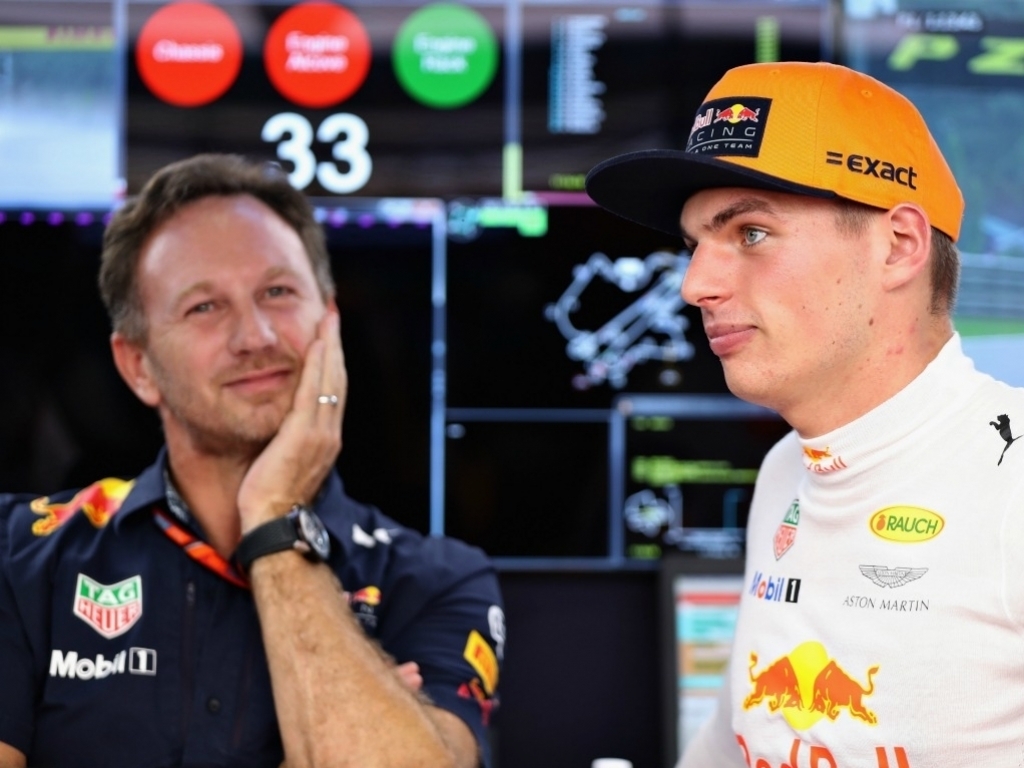 Red Bull boss Christian Horner is confident Max Verstappen can learn from his mistakes and still manage to excite fans with his driving ability.

Verstappen collided with Sebastian Vettel in China and his aggressive driving style was once again brought under question.

The Dutchman spoke to Vettel soon after and said the incident was a 'life lesson' for him, and Horner has given firm backing to his driver to put his mistakes behind him.

"I'm fully confident that he's a phenomenal talent," Horner said. "And he's smart enough to recognise areas that he needs to work on and I have no doubt that he will address it."

Horner was then asked whether Verstappen would lose any of his 'magic' as a result of addressing his areas of improvement, he replied: "I don't think so. You know, his talent is extremely obvious, his bravery and racing instinct is not in doubt.

"His judgement [in Shanghai], he was too impatient. He will have for sure learned from that. I have no doubt of that."