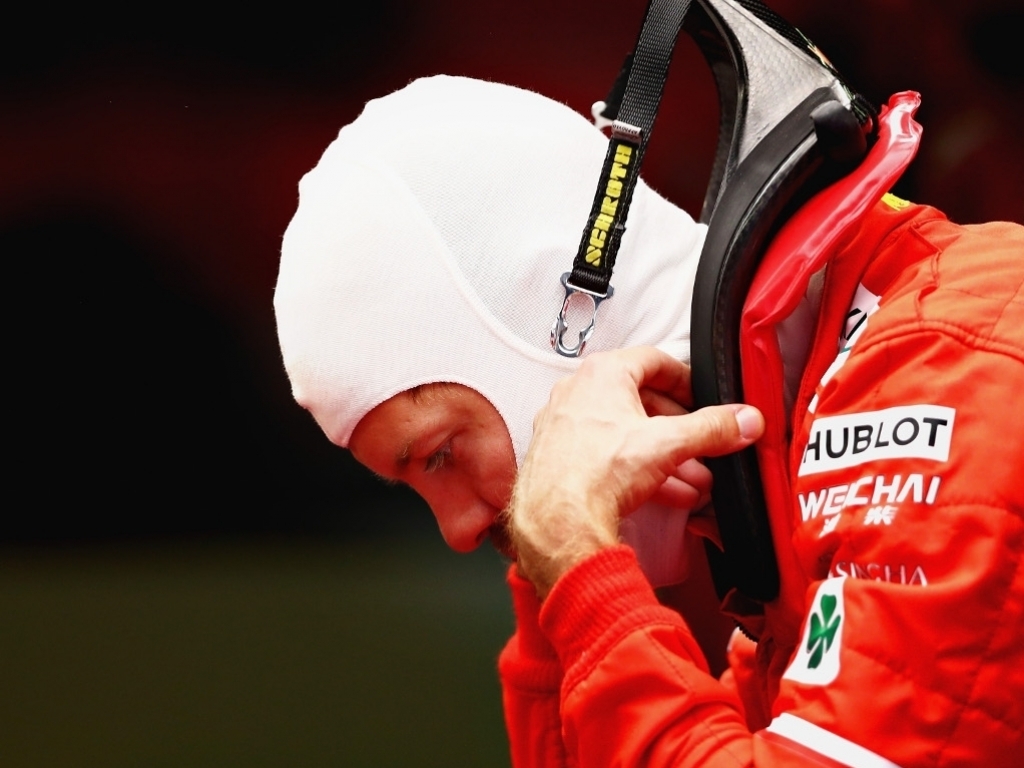 Vettel was labelled "disgusting" and "disrespectful" by his title rival following the incident which was sparked by the German damaging the front wing of his Ferrari when running into the back of Hamilton.

Vettel's former boss Horner had his say on the matter, but he is ultimately looking forward to seeing how this memorable title battle plays out.

"Emotions are running high, they're fighting for a world championship.