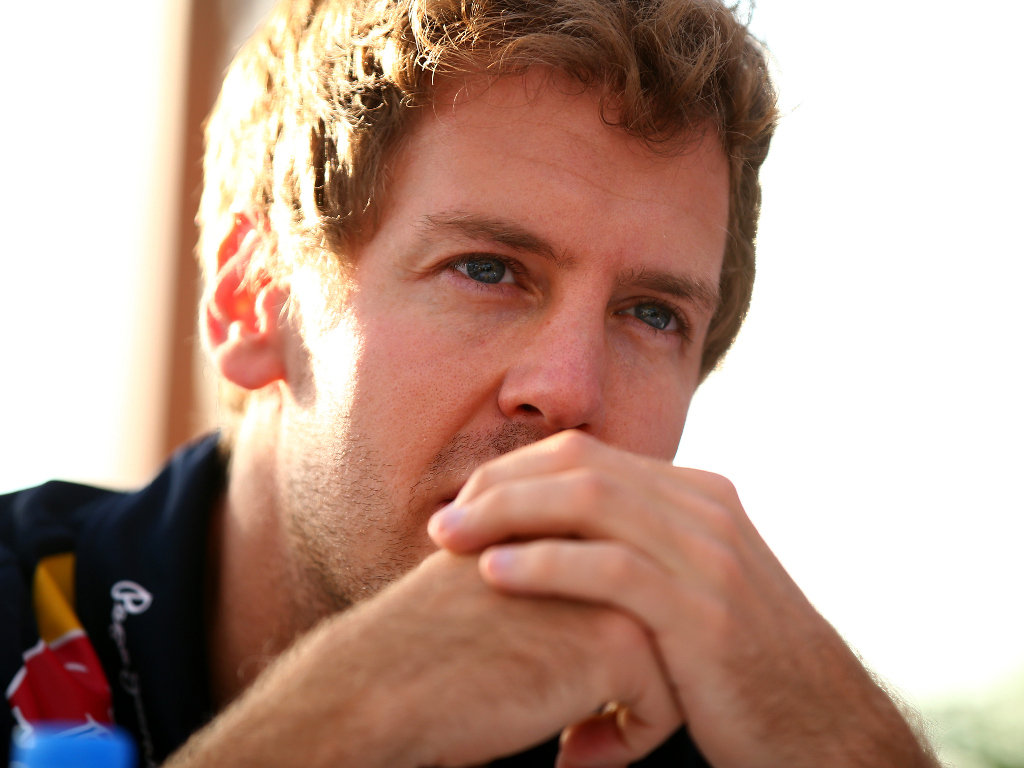 Red Bull boss Christian Horner has backed Sebastian Vettel to emerge from the 2014 season a better driver than he was before.

The four-time Formula 1 world champion endured his worst-ever season in the sport this year, failing to win a race for the first time since he became a full-time driver in 2008.

The German also had to suffer the ignominy of being outpaced and outscored by his Red Bull team-mate, newcomer Daniel Ricciardo.

The past season would not have been how either Horner or Vettel wanted their wildly successful association to end, yet Vettel is leaving the Milton Keynes squad and will resume his F1 career by stepping into the void left by Fernando Alonso’s departure from Ferrari.

Nevertheless, Horner feels the struggles Vettel had to endure in trying to adjust to the RB10 will ultimately be a positive thing and will stand the 27-year-old in good stead as he prepares to take on a dramatic new challenge with Ferrari.

The bookies are adopting a wait and see policy with Paddy Power making him fifth favourite to win the title.

“I think it was a very difficult year for him – a character building year, in many respects,” Horner told Autosport.

“He’s had a lot of bad luck and things didn’t go his way more often than not.

“He’s a tremendously talented guy and I think it’s the first time he’s had a team-mate who has challenged him as well.

“Again, that is a different dynamic that he’s had to deal with [because] he’s always had team-mates covered in the past.

“It’s been a difficult year, but not once has he let his chin drop or kicked the team.

“I think ultimately he’ll take away a lot of valuable lessons from this year.”

As for Red Bull, Vettel’s departure would be keenly felt, Horner added, though he has faith that in Ricciardo and the incoming Daniil Kvyat they have two emerging stars who will be able to fill the void.

Whether either of those two can emulate Vettel’s incredible Red Bull success, which saw him win 38 times in 113 starts, remains to be seen, but Horner is optimistic.

Red Bull are expected to bounce back, but Paddy Power has them behind Mercedes and McLaren ahead of the new season.

“Obviously a driver of his calibre and the amount of success that we have enjoyed together; it will be a real shame to see Sebastian leave,” Horner added.

“But we can be hopefully comfortable in the knowledge that Ricciardo – he is a fantastic talent and we’ve seen how he has performed head-to-head with Sebastian this year – with an exciting new talent in Kvyat means the future is very bright for us.”